‘officialsaskay my wife came to visit me’, BB Naija’s Maria says after Saskay paid her a visit 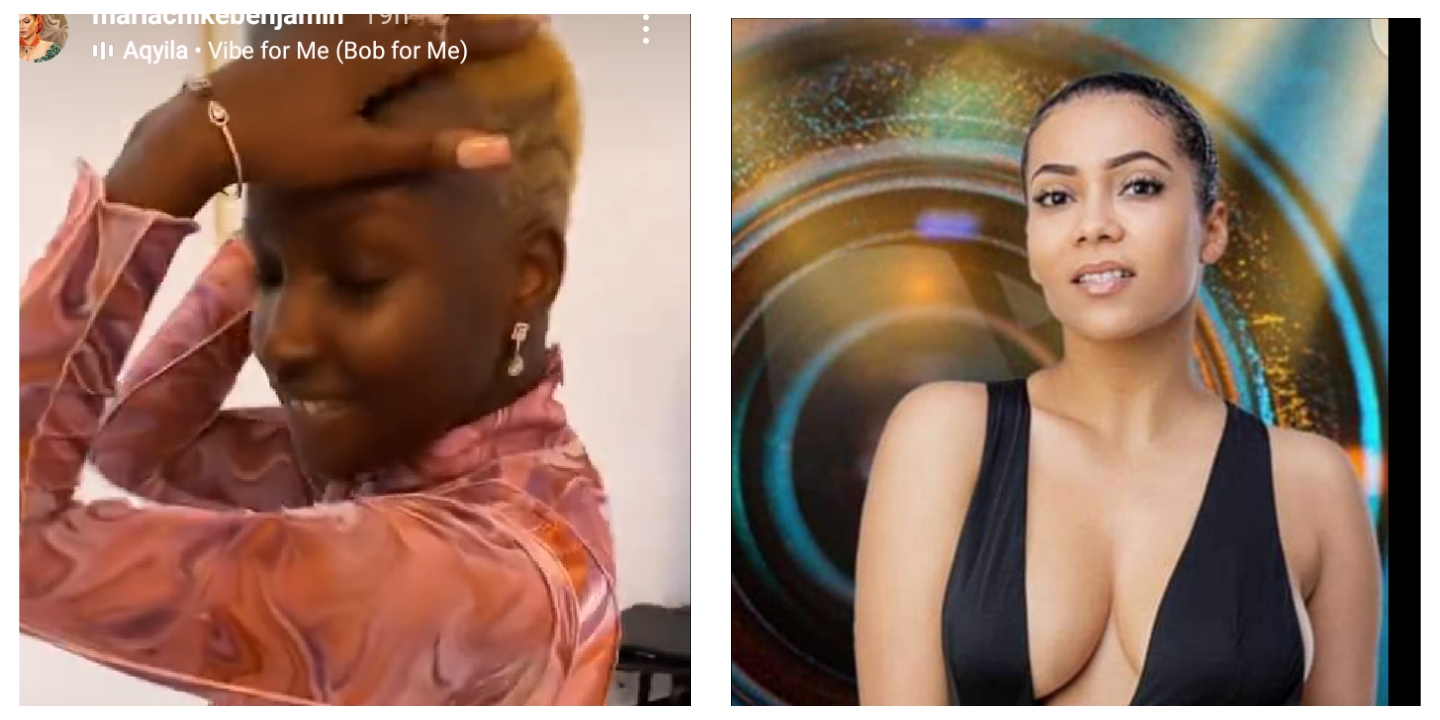 The Big Brother Naija star is serving friendship goals with her colleague and friend, Saskay, who is also a reality tv star.

Saskay recently visited Maria in her apartment and she took to her insta story to share a video of the beautiful moment.

I’m so scared of my new life – BBNaija’s…

“I don’t have issues with Iyabo Ojo, there are…

In the cute video, Saskay was seen dancing in a skimpy dress as she vibed to a song being played in the background.

Maria accompanied the cute video with a beautiful caption: ‘officialsaskay my wife came to visit me’, she wrote.

The ‘Shine Ya Eye’ housemates clearly enjoy each others company. Saskay is the first ex-housemate to visit Maria since the BB Naija show came to an end.

Maria who has been in the news for wrong reasons lately welcomed Saskay in her abode.

Recall that Maria was earlier called out by Cubana Chiefpriest for snatching his sister in-law’s husband and threatening her with death.

Cubana Chiefpriest’ brother in-law was responsible for Maria’s extravagant life and has been bankrolling her.