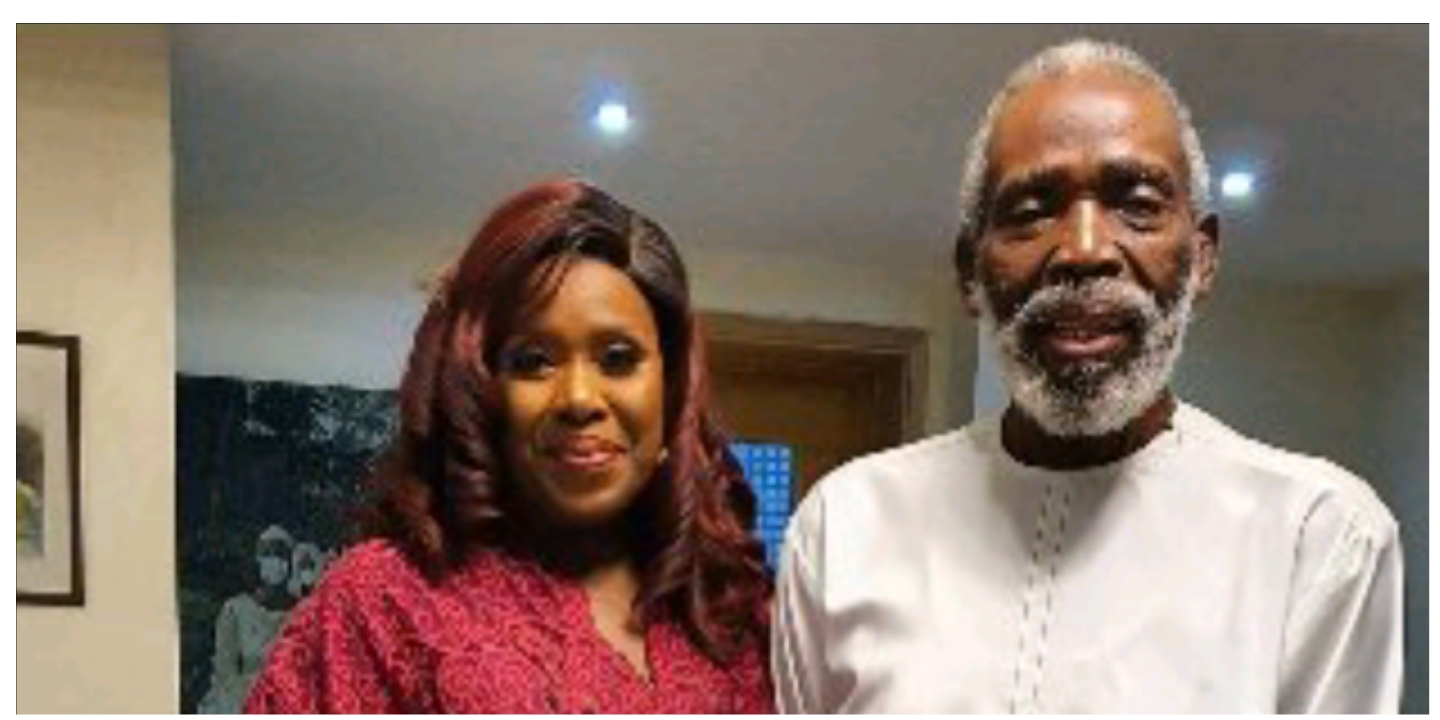 Veteran Nollywood actor, Olu Jacobs, made his first appearance at an award event amidst his rumored death.

Olu Jacobs and his wife, Ajoke Silva, stepped out on Saturday, November 13, at the “AFRIFF Globe Awards”, amidst his rumored death.

“No dey advise me” – Portable warns after losing out on…

This comes following rumors of Olu Jacobs’s death which made round online recently. The actor who has been ill for some time was reportedly bedridden as a result of his health issues.

Recall that the actor’s wife, Ajoke Silva, debunked his rumored death and stated that her husband is hail and hearty.

The two stepped out yesterday for the “AFRIFF Globe Awards”, where Olu Jacobs was honored with “Lifetime Achievement Award”

Silva shared photos of her and her husband at the Afriff Globe Awards that took place on Saturday, November 13th 2021.

In another post, she wrote: “Ariff Globe Awards Ready thanks @mudiafrica01 for Sir Js outfit. Cool.”