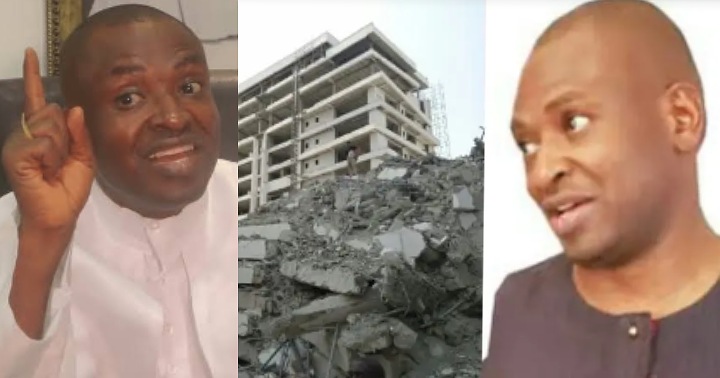 Recent reports have it that the developer of the collapsed building in Ikoyi area of Lagos State, Femi Osibona has been found dead.

Reports gathered that Osibona’s body was found amongst others during the rescue process at the site of the building on Thursday.

Dele Momodu who confirmed the demise of his friend, Femi Osibona via Instagram, prayed for his soul to rest in peace.

Dele Momodu slams Christian Association of Nigeria over the…

Ever since the unfortunate incident, 30 people have been reportedly rescued from the site of the collapse, with nine being alive and 21 dead.

While it is yet to be clear the total number of people in the building at the time of the collapse, witnesses say dozens may have been trapped. 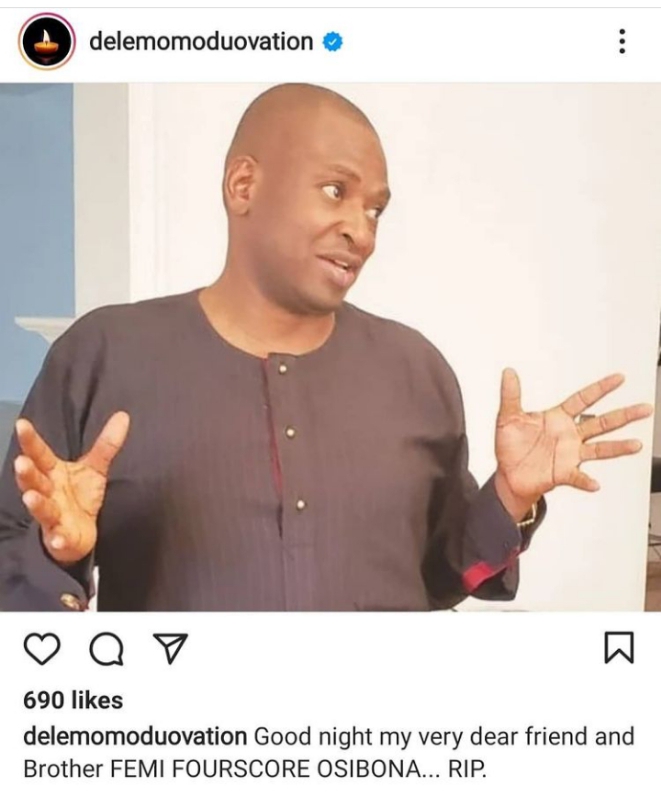 Bride-to-be who once dated a married man and wrecked his home, cries out as his wife resurfaces