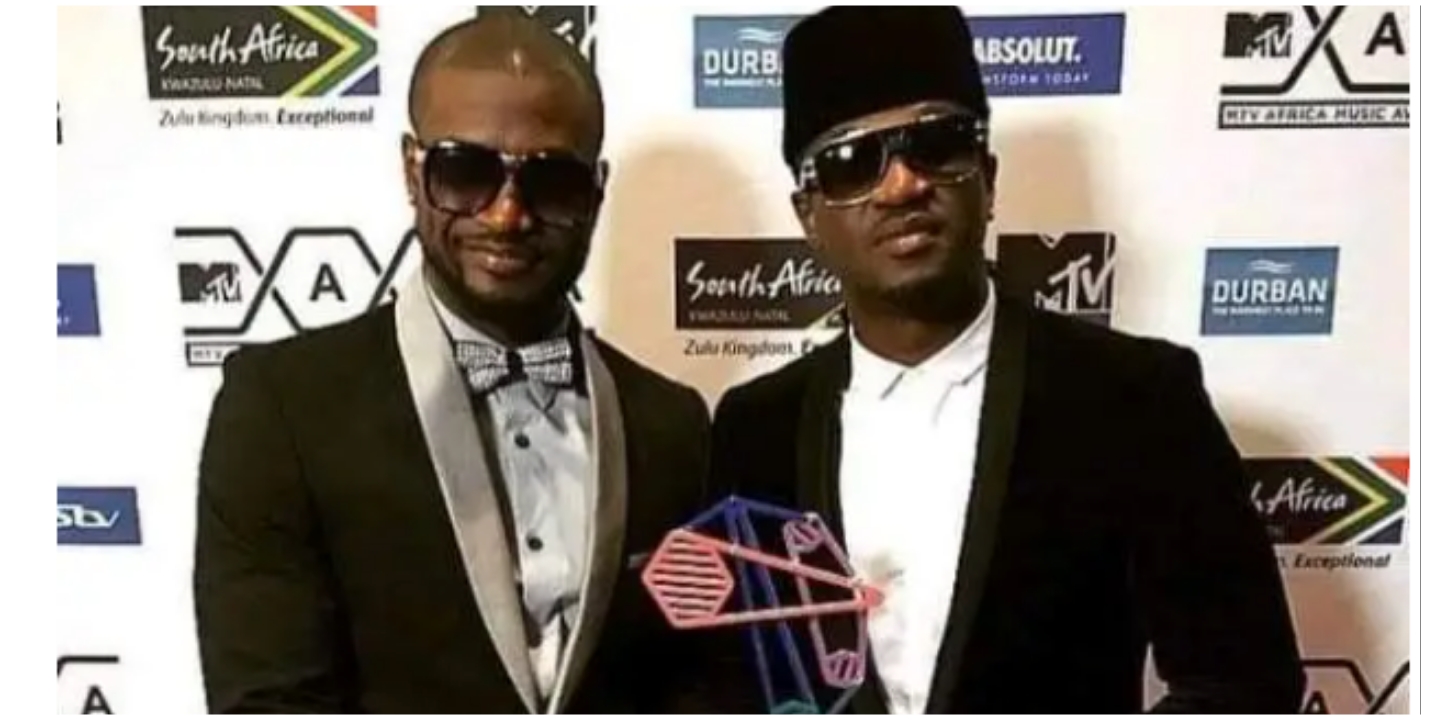 Peter and Paul Okoye, Nigerian musicians, of the defunct Psquare Group,  have ended their long-term feud as they follow each other on Instagram.

The twin brothers follow each other for the first time in four years, after their separation.

This comes a day after Peter was spotted taking Paul’s children out for shopping, in an online video shared by Paul’s wife, Anita Okoye.

Recall that the twin brothers separated in September 2017, as bandmates. This brought the defunct Psquare group to an end.

The twin brothers stopped being business partners after Peter Okoye sent a termination letter to the defunct Psquare Group’s lawyer.

However, the twin brothers have reconciled, as they follow each other again for the first time in four years.

The twin brothers are back together and are now following each other on Instagram. This means they have reconciled after their long-time feud.