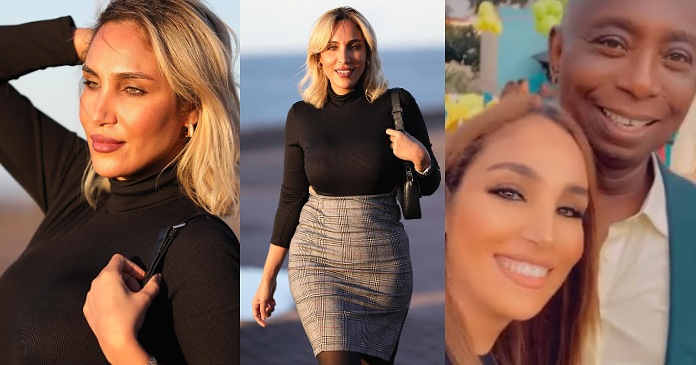 Ned Nwoko’s estranged wife, Laila Charani has revealed that she has retuned to her home country, Morocco.

This is coming days after the mother of three announced her divorce from her husband of 10 years. 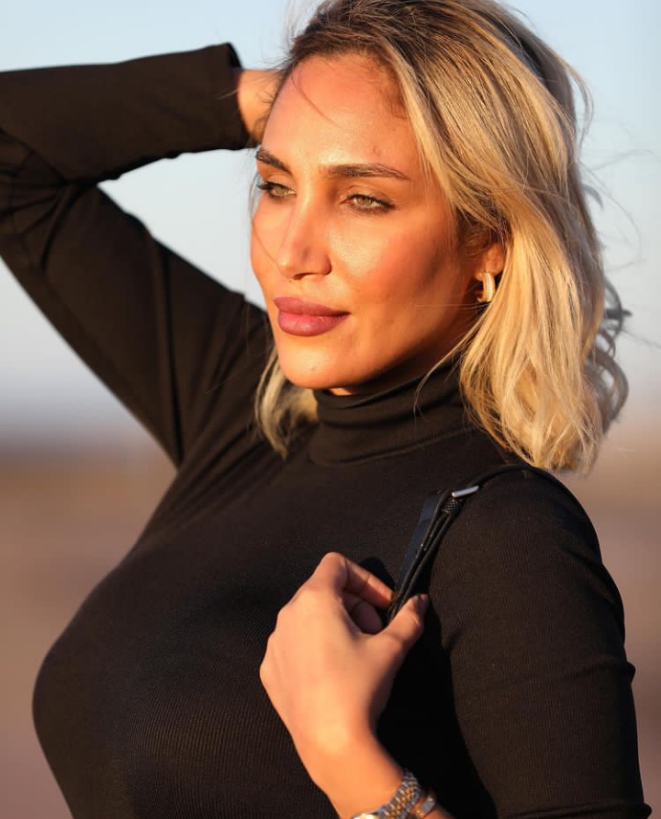 Regina Daniels poses with son Khalifa as they jet out…

Laila Charani was Ned Nwoko’s youngest wife before actress, Regina Daniels came into the picture and took over as the youngest wife.

However, Laila days ago, took to her page to announce that she no longer has any business with Ned. 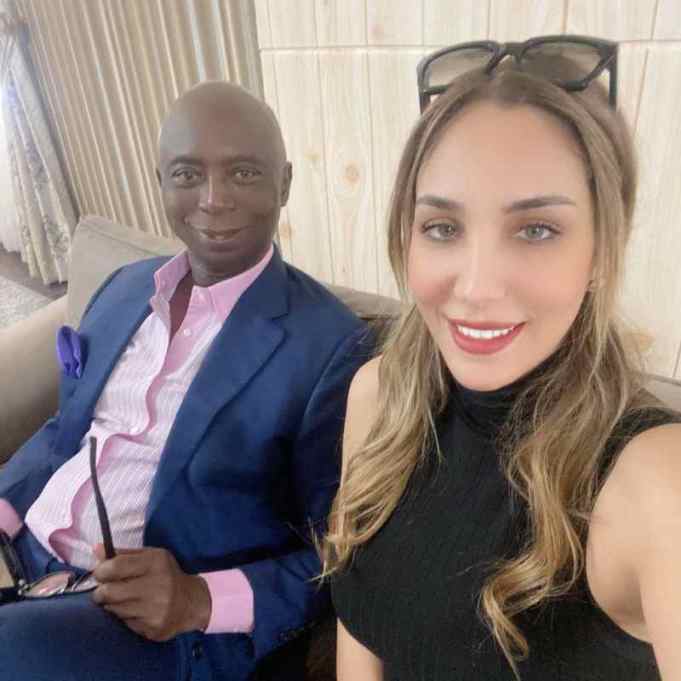 “Hello guys I just want to say that no one has right to talk about my marriage, stop talking about peoples life and I have divorced already, nothing between me and him and and anybody who followed me because of him, you can unfollow me pls thanks”, she wrote.

In a recent development, Laila shared photos of herself in her home country, Morocco and added the hashtag #Happiness. 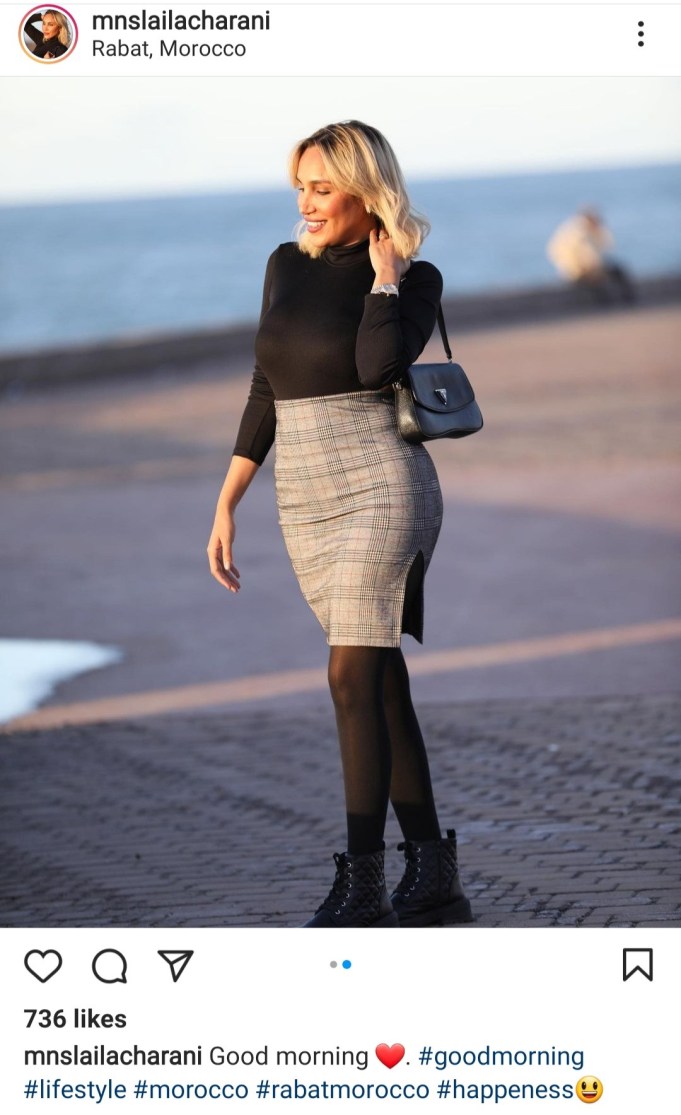 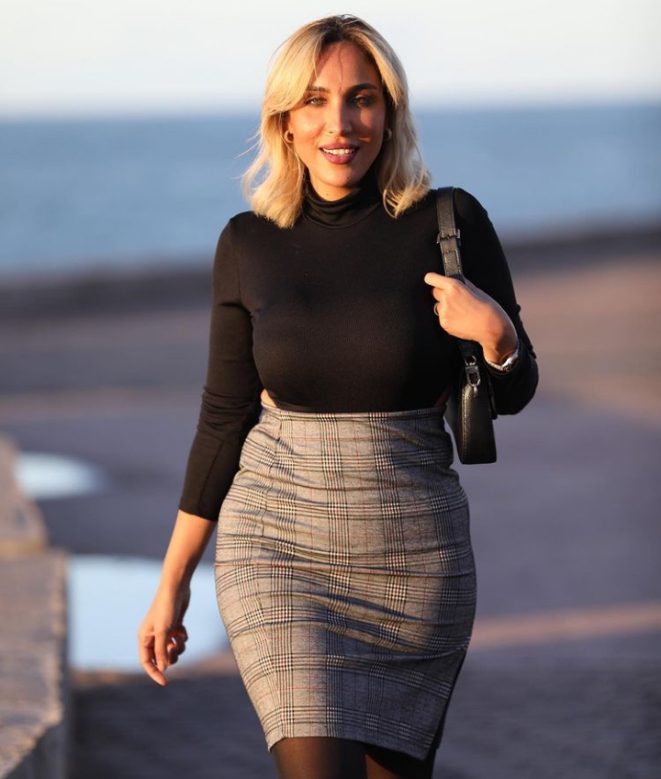