Tuface’s baby mama, Pero, slams a suit of N500 million damages, against Annie, hours after she apologized to her husband 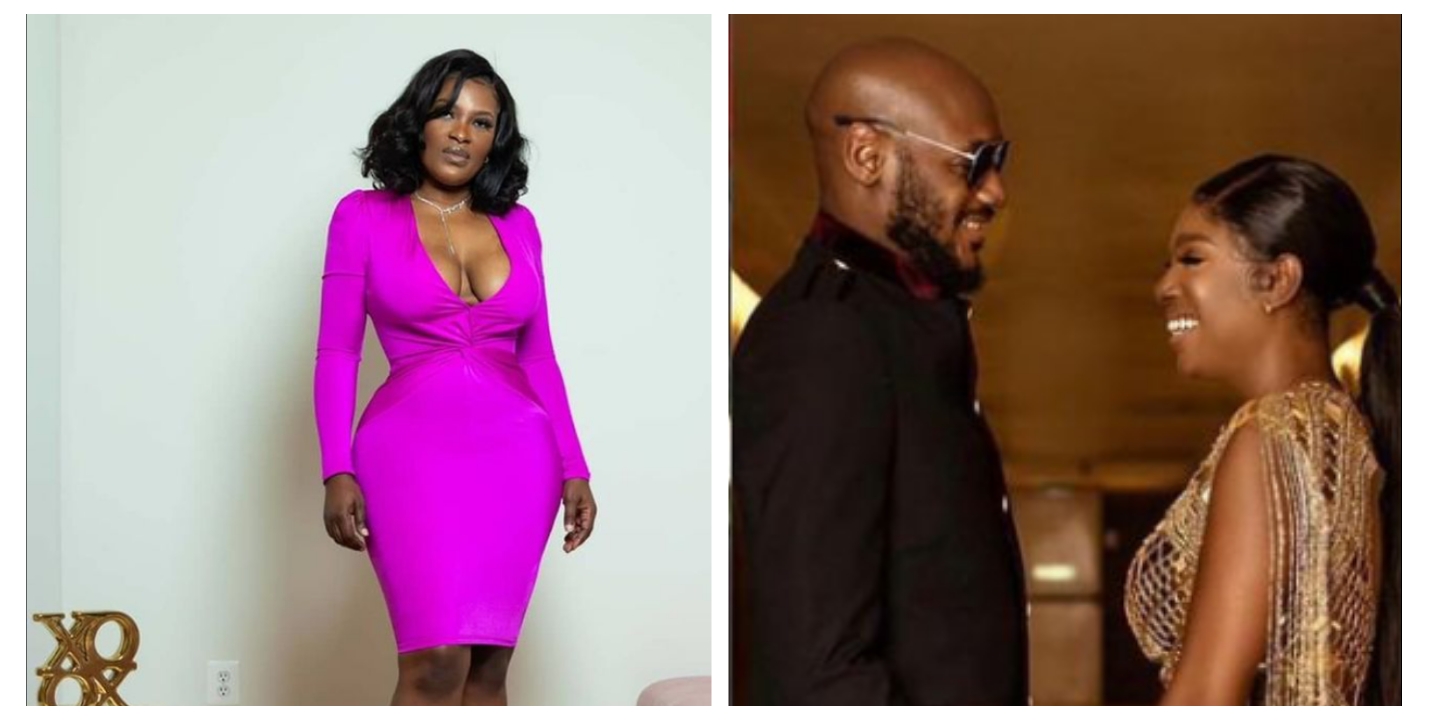 Tuface Idibia’s baby mama, Pero Adeniyi  has sued his wife Annie Idibia, for N500 million damages over libelous posts she made against her on social media.

This comes few hours after Annie Idibia apologized to her husband for the hurt she has caused him and his family.

Annie Idibia who is celebrating her 37th birthday today earlier took to her Instagram page and tendered an apology to her husband, Tuface Idibia, and his family for offending them.

You can’t throw me away – Annie Idibia…

Recall that in September, Annie Idibia took to  Instagram and called out her husband for having a sexual relationship with his baby mama, Pero Adeniyi. She also called out his family for not accepting her despite being legally married to their son.

However, while celebrating her birthday today, she apologized to her husband and his family. Pero has therefore filed a petition against Annie, over the social media post she made earlier.

In a legal document shared online, Pero Adeniyi filed a N500 million suit against Annie Idibia and demanded a public apology for the damages, emotional distress, and embarrassment, she suffered due to the defamatory publication, Annie made against her.

Her solicitors also demanded that Annie retract all allegations she made against Pero, within 72 hours, with an additional N500 million damages as compensation for damaging her reputation publicly.