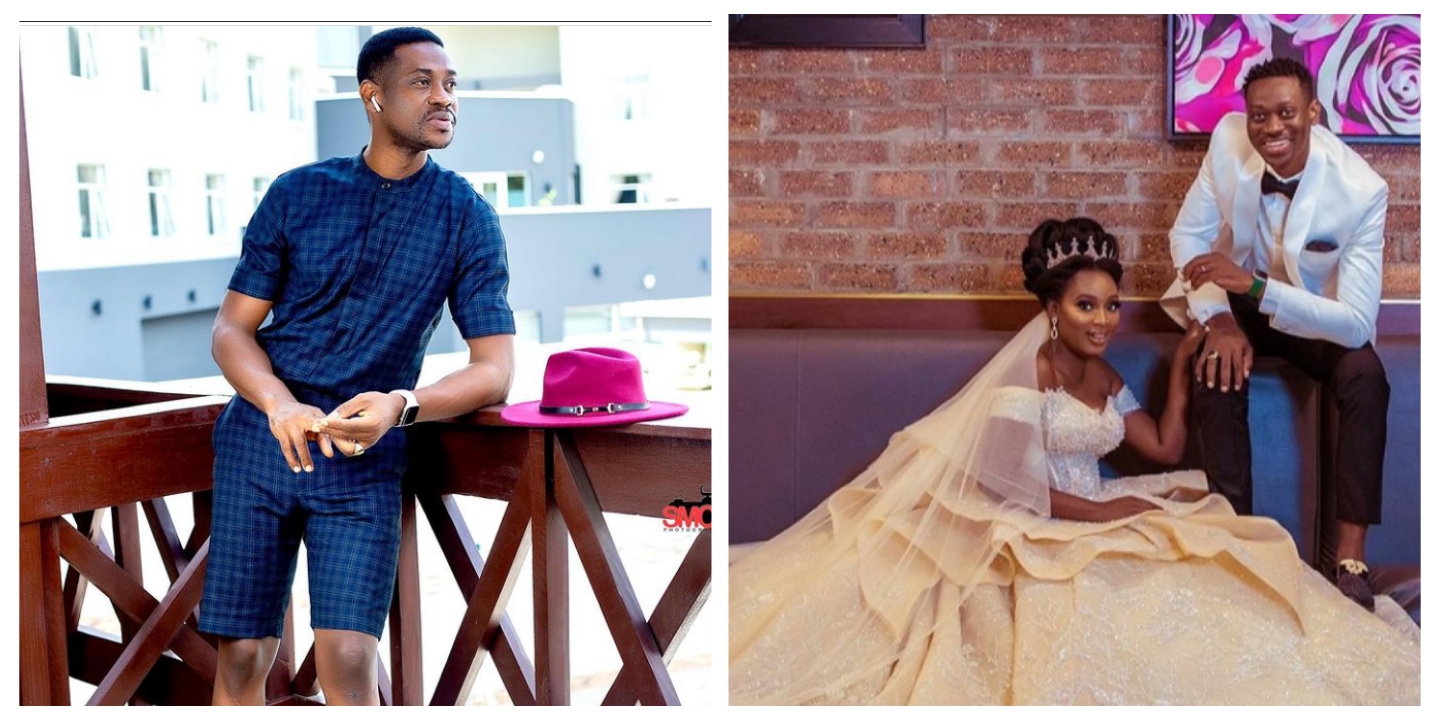 Popular Movie star, Lateef Adedimeji, has opened up about his romantic relationship with his colleague Adebimpe, as they set to tie the knot.

The actor during an interview with Tribune stated that contrary to speculations that he and Mo Bimpe, have been in love for a long time, they only started dating this year, March 2021.

According to him, he and Bimpe were platonic friends and were close because of their acting career.

“We started dating this year, March to be precise. Those days when people said we were dating, there was nothing like that. People only speculated because we became close and did several jobs together and we became fond of each other. It was not something that we both saw coming. One day, after a lot of back and forth, we sat down and said to ourselves we could make this work if we put our hearts together and show more commitment and love to each other; then we realized that we could not even do away from each other. So, the journey started and we are here today.”

“We have been friends for a while and we both understand ourselves pretty well. As I said, it was not something we both planned; it was just a friendship that we nurtured and paid attention to. We respect each other and what we share and that, for me, is a big attraction, because we are both in the limelight at the moment. So, it is not a function of one attraction; it was a function of different attractions that led us to where we are today. I am happy about this new journey.”

“I was secretly blacklisted in Nollywood” – Joke Silva opens up