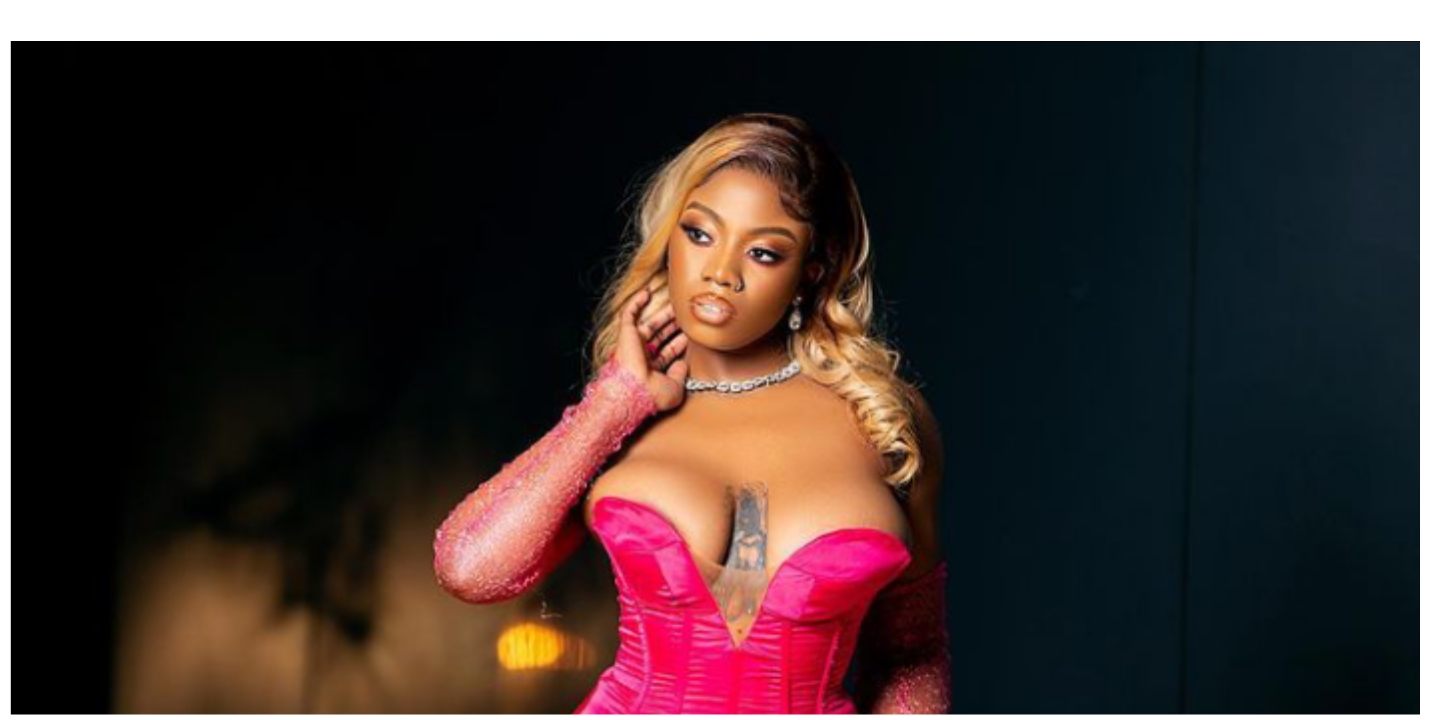 Big Brother Naija star, Angel JB Smith, has said that whatever she does with her breasts is nobody’s business.

The reality tv star revealed this in an interview with ‘The Sun’. At the interview, she answered questions about her most prized possession.

She revealed that whatever she does with her boobs is her business. She stated that she would insure her eyes and described her mind as her most prized possession.

Her words: “Honestly, it’s not anybody’s business what I do with my boobs. I will rather insure my eyes because I have an intense eye alongside my most prized possession which is my mind,” she said.

While speaking, the 21-year-old writer, spoke about how she was dragged for flashing her boobs and wearing revealing clothes, during the ‘Shine Ya Eye’ show.

She stated that she knew people were going to drag her but she doesn’t care because she is not a stereotype.

Her words: “I am not stereotypical. I don’t think the way every other person thinks. I am strategic and smart. My most prized possession is my mind, as it has always put me in many beautiful positions,” she said.

She noted that her mind is the most prized possession, which has put her in beautiful places than her boobs.

Her words: “It has been a blessing because once my mind is active, I go to work. My mind has put me in many beautiful places and not my physical endowment or appearance. It’s my mind that took me to Big Brother and gave me this huge platform that has made so many people now want to listen to me”.

She noted that she won’t change her dress sense and emotions because of anybody. According to her, the way she dresses is not anyone’s business.

She added: “Before the Big Brother, I was a bit reserved compared to when I was in the house where I had to push my emotions aside just to participate in some of the games, even if I didn’t feel like doing it. Now outside the house, I am back to my natural self and the way I talk, dress, and have fun, which I am not going to tone down, it’s nobody’s business”.