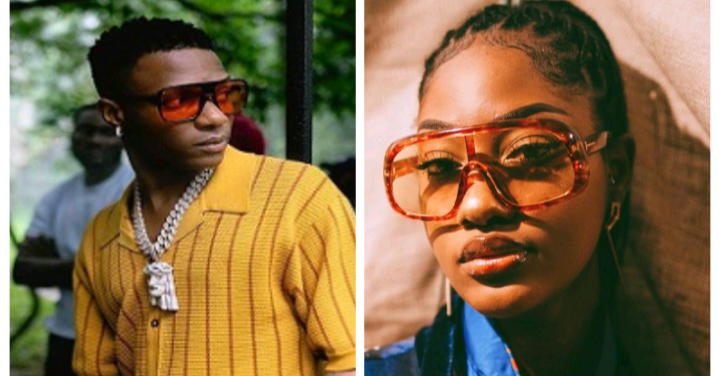 Wizkid and Tems following their music collaborations have been nominated together in 5 different categories of awards in the upcoming ‘2021 Soul Train Awards’.

Both singers were nominated in the Song of The Year, Video of The Year, The Ashford, Simpson songwriter’s Award and Best Collaboration category for their hit single, titled “Essence”.

The “Soul Train Music Awards” is an annual music awards which honors African and American musicians.

This year awards is scheduled to hold on 20th November 2021 at the Apollo Theatre, UK. The hosts are Tichina Arnold and Tisha Campbell.

Wizkid and Tems have rocked the Nigerian music industry this year with their music collaborations. Their collaborations seems to be paying off.