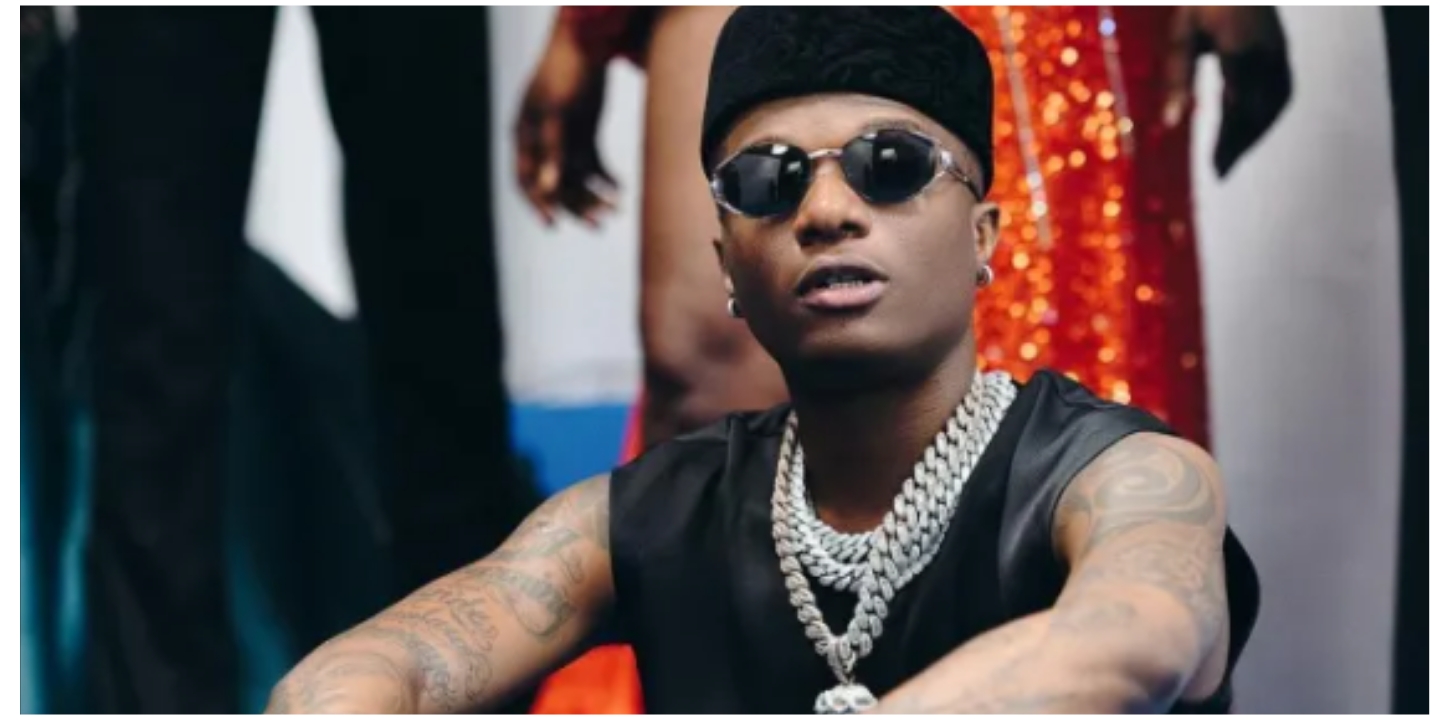 Ace Nigerian singer, Wizkid, has been honored with an award. The talented singer won for himself an award at the just concluded MTV Europe Music Awards (EMAs).

Wizkid won an award for the “Best African Act” at the MTV Europe Music Awards (EMAs) event held in Hungary.

However, the singer wasn’t present in person to accept the award. MTV Africa took to its Twitter page and congratulated the award-winning singer.

“HUGE congratulations to BIG WIZ @wizkidayo for winning Best African Act! From Lagos to the world”.

This is coming months after Wizkid won the Grammy Awards. The Afrobeat singer has brought home another award.

This is indeed a celebration galore for Big Wiz, as he is fondly called, as the singer is currently on a tour of his “Made In Lagos” album.

Whitemoney becomes Gotv ambassador, to unveil his own show