“You are the most bankable without opening your legs” – Talent Manager, Tee Billz hails Tacha 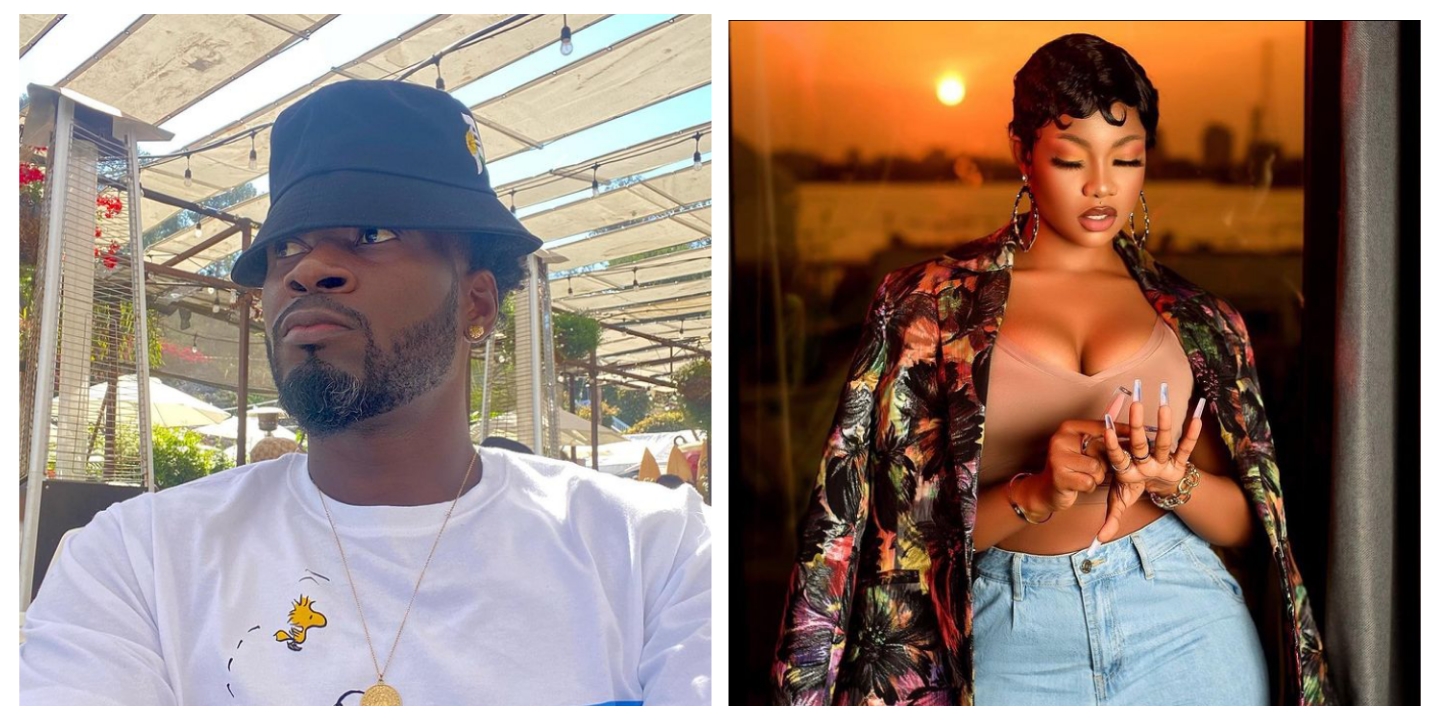 Reality tv star, Natacha Akide, aka, Tacha, has been hailed for her chastity and money moves as a star. This is so as her Talent Manager, Tee Billz recently hailed her for being bankable.

Tee Billz in a social media post stated that Tacha is bankable without opening her legs for men.

According to the Talent Manager, Tacha is the most bankable among all Big Brother Naija ex-housemate.

He stated that he has waited patiently for two seasons of Big Brother Naija shows, to know the housemate, that is most bankable without sleeping with men, and he discovered that Tacha is the most bankable.

He thereby thanked the reality tv star, for helping him to make a difference as a talent manager. He stated that he is proud of Tacha.

During the show, many saw Tacha as a rude person. She was disqualified close to the finals of the show. This happened after she fought with Mercy Eke, the winner of the season 4 show.

After this, Tee Billz showed interest to manage her despite controversial reactions from netizens.

Two years after Tacha has been making big moves as a celebrity. She had proved that she is the winner, the show disqualified.