“Your haters got no time to create their own success” – Davido 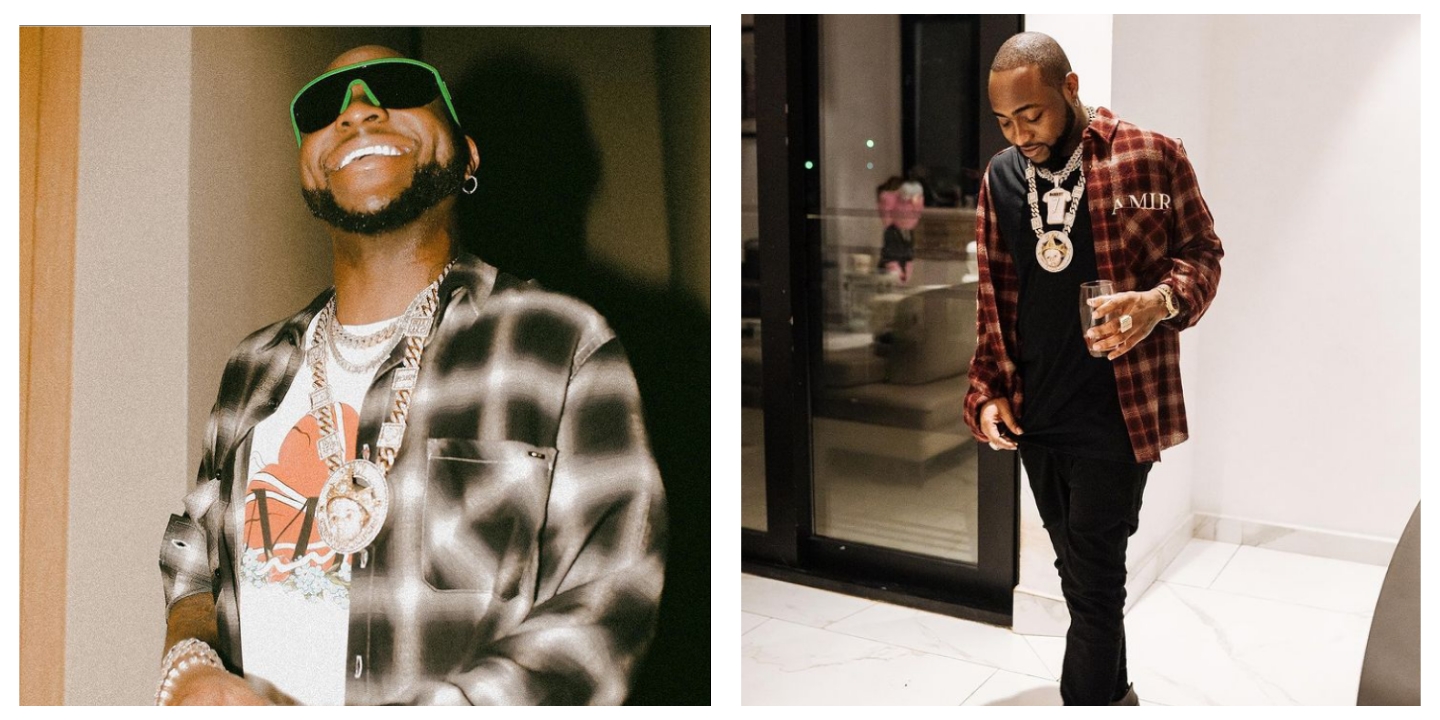 Popular Nigerian musician, Davido, has dished out some motivation for his fan. He advised his fans not to worry about their haters.

He stated that those who hate a person, can’t be successful because they are busy praying for someone else’s downfall.

This Davido said to motivate his fans and followers amidst the N1 million money scheme. Recall that he asked his friends and associates to donate N1 million each to him for his birthday. This has received massive turnout, as many celebrities gifted him money.

He has thus dished out motivation to his fans not to think about those who don’t like them.

“Don’t worry about your haters. They are so busy praying for your downfall that they got no time to create their own success”, he wrote.

Whitemoney goes back to his roots, visits his favorite spot in Enugu to buy roasted yam.(Video)