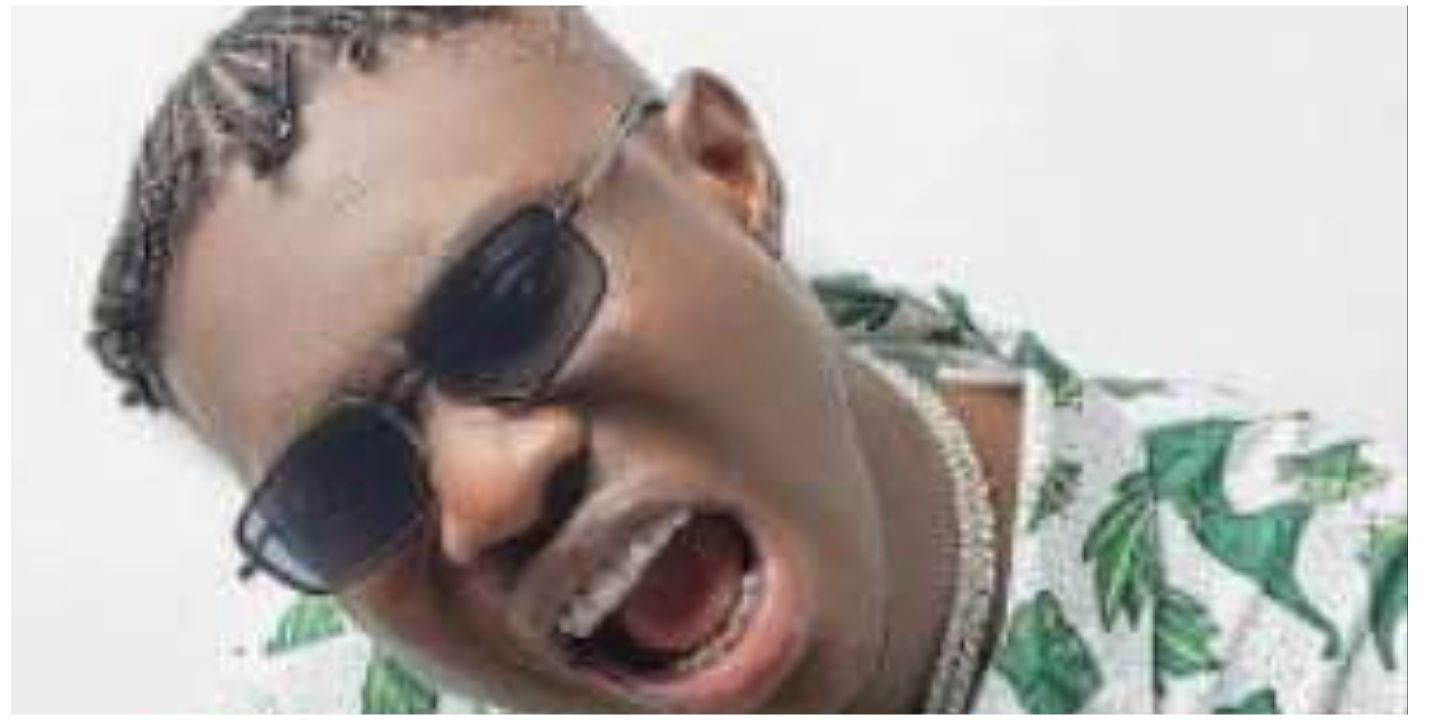 Fast rising singer and songwriter, Zlatan Ibile, has taken to social media and called out a lady, identified as Sharon for disappearing with his Dior designer shirt.

The singer took to his Snapchat and revealed that he lent Sharon his Dior designer shirt when she asked for a cloth to change into.

DJ Cuppy and Zlatan finally make peace with each other after…

Nigerian groom rocks jean and shirt to his wedding (Video)

According to him the designer shirt is expensive and it cost 750k. He stated that the lady absconded with his shirt after he gave it to her.

He also pleaded with the lady to return his expensive designer Dior shirt which cost a fortune.

In his words the singer said,

“Gimme something to change to don vanish my dior shirt … 750k shirt .. Sharon return my shirt”, he wrote.