A lot of my colleagues in the industry don’t deserve good things — Rapper, Ycee lashes out (Video) 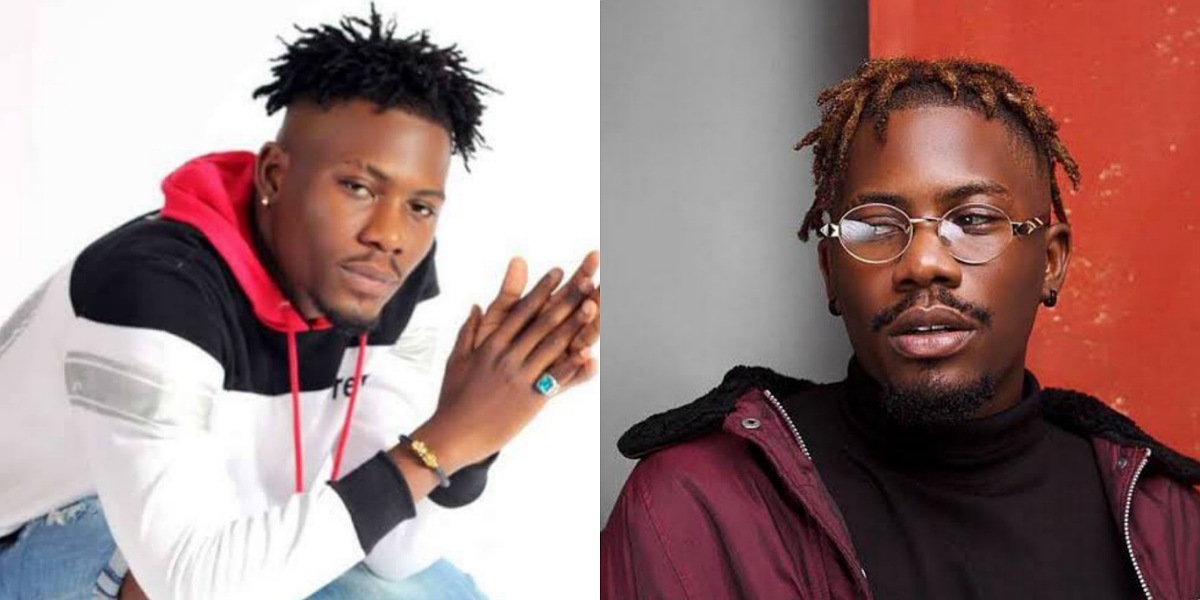 Nigerian rapper and songwriter, Ycee has said many of his colleagues in the entertainment industry don’t deserve any things good.

The 28-year-old rapper made this statement in a recent video which was shared on social media.

“Enough of these old heads running the country into the…

According to him, many people in the entertainment industry are so full of themselves, do some crazy things and as such, don’t deserve any things of good mention.

Ycee went further to elaborate on this, saying that he can now gladly be as much as “an a$$hole” as he wanted to be … because these people in the industry don’t appreciate what others do to them.

“So nobody is gonna be angry at me because you all don’t deserve nice things at all, a lot of you people..”