“Am I your mateeee? — Singer, Ayra Starr asks Nigerians after Wizkid follows her on Instagram 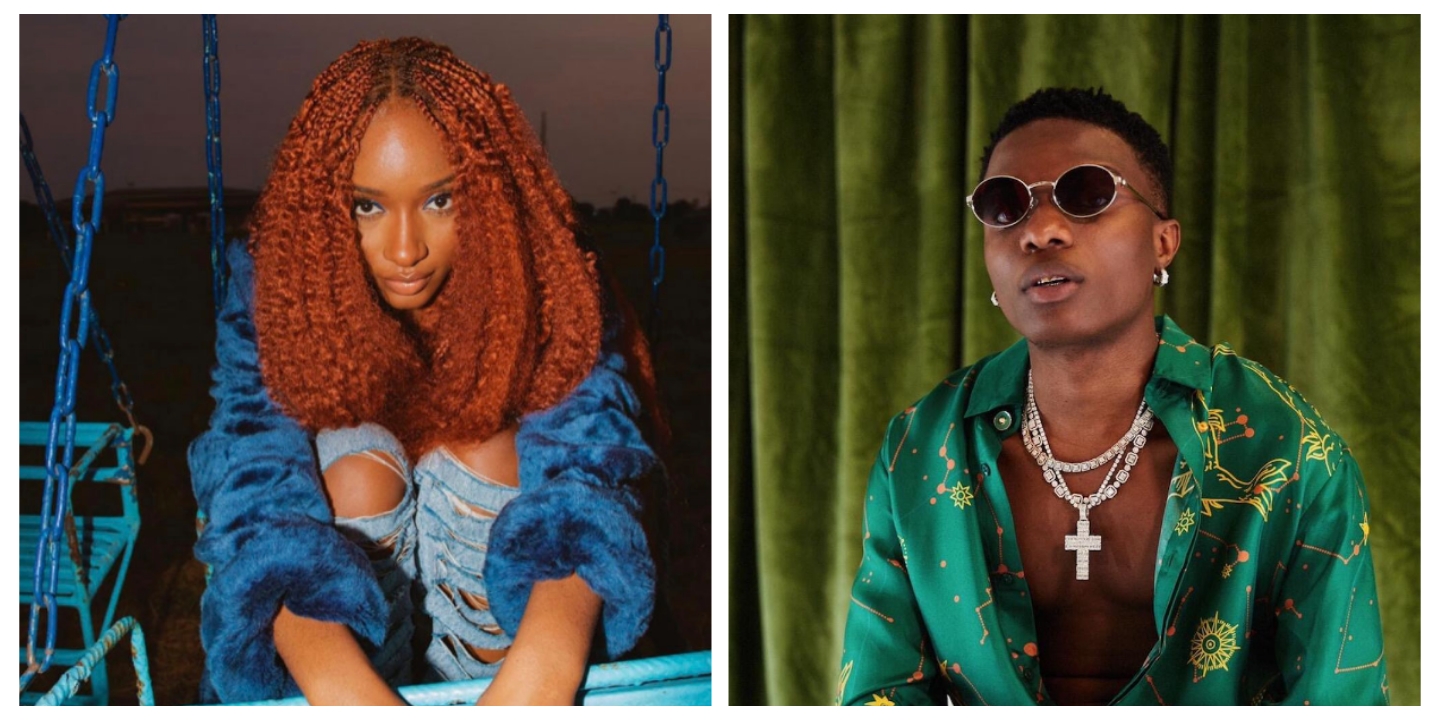 In celebration of her latest achievement of followship, she asked her fans and followers if she is their mate.

“Just woke up to wizkid following me back on Instagram, Am I your mateeeeee?”.

In another news, Ayra Starr recounted how a male fan made her laugh so hard on stage and how she almost dropped the mic.

Her eyes locked with a guy who was in the audience. The guy commented about her butt which made her burst into a laugh that she almost dropped her mic.

“I locked eyes with someone in the crowd while dancing and the next thing this guy said is small yansh dey shake oo. I had to hold myself to not drop the mic and laugh. I didn’t deserve that tbh”.

Actress Debbie Shokoya reveals when she will get married