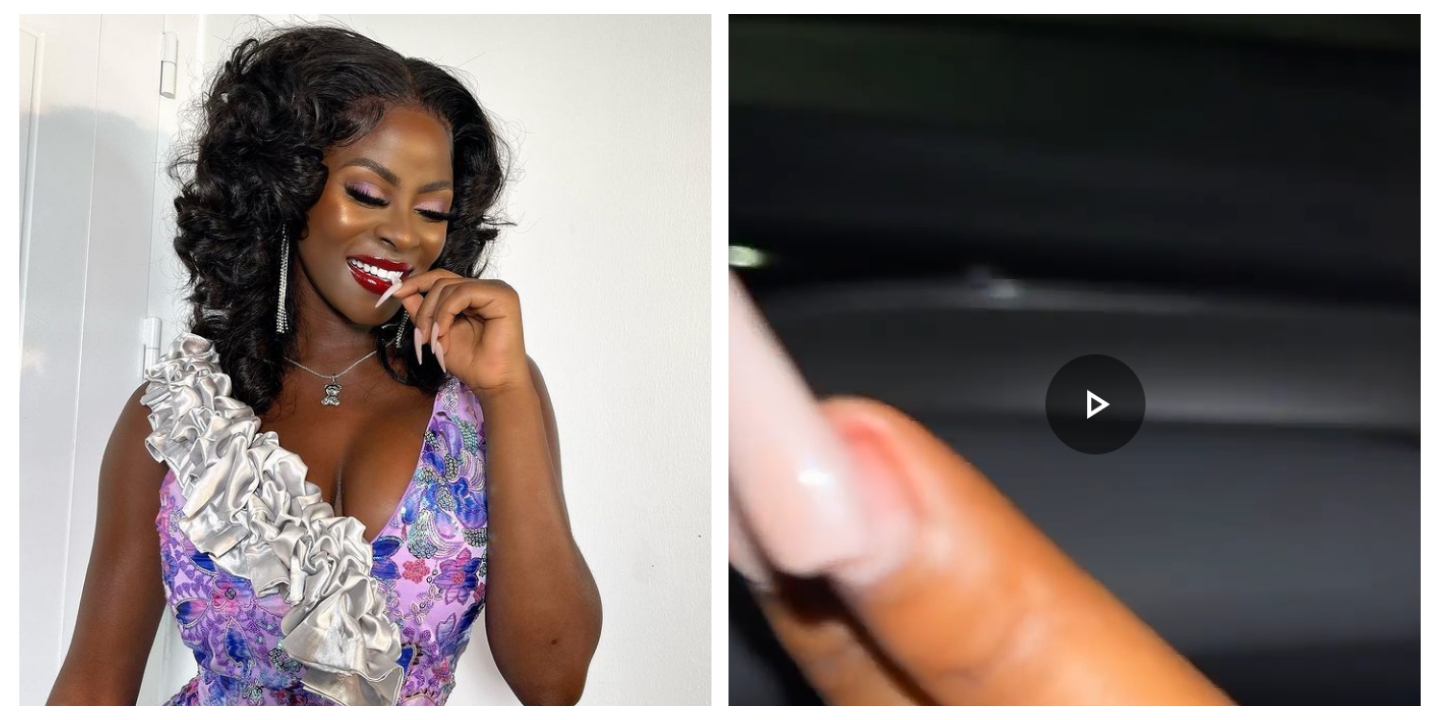 Big Brother Naija star, Khloe, has called out the Nigerian Drugs Law Enforcement Agency, NDLEA, after one of their officials harassed her.

According to the reality tv star, she recently had an encounter with a female official of the NDLEA at the Muritala Mohammed International Airport.

“Arrest of De General, over small weed is a waste of…

The officer seized her phone, traveling passport, broke her nails, made her bleed and she eventually missed her flight.

According to her the NDLEA official who harassed her is Shonibare by name and she harassed her at the Muritala Mohammed International Airport as a result of which she missed her flight.

She took to her Instagram page and called out the NDLEA demanding justice and also shared a video of her broken nail.

I’m still waiting on you about” LS Shonibare “ one of your workers at MMIA who harass me, seized my phones and passport, made me bleed by breaking my nails, called me a bastard, and make me miss my flight 😡😡😡

I wrote a statement yesterday at the airport and I’m still waiting for what’s next ? or I start posting videos of our you guys harass people .🙁

I guess the force uniform is too heavy for some people or what ????

thank God I went live and she wasn’t aware the 2nd phone she took was on the life and she was saying horrible things ….Thank God people got to see that”