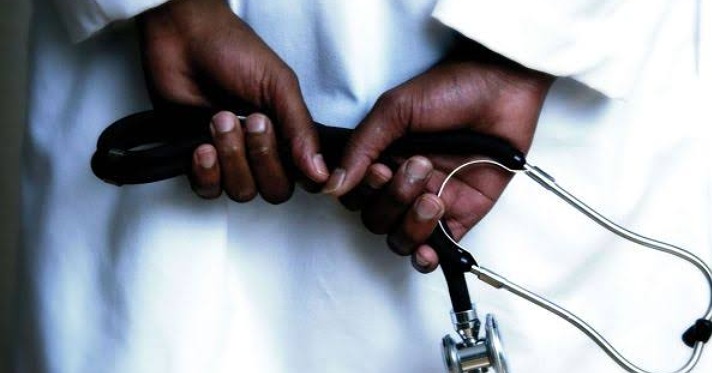 Doctors have reportedly fled a clinic for the sake of their safety, following a mysterious occurrence at the clinic arena.

Zimlive gathered that mysterious creatures suspected to be ghosts were allegedly r*ping and hara*sing the doctors at the clinic.

The bizarre incident reportedly occurred at Shale Clinic in Umzingwane district, Matabeleland South. It is alleged that the ghosts are also wrecking havoc at a nearby primary school where they are said to be s*xually m*lesting teachers.

Man narrates his experience with his female staff

Regina Daniels reveals what Ned Nwoko did for his staff…

The teachers at the Shale Primary School have threatened to follow the nurses’ example and quit their jobs unless the situation is resolved.

Shale Clinic has been operational for less than a year after opening in February. The clinic’s closure has affected the villagers that it was serving hard.

They are now being forced to travel long distances to seek health services.

“There were two nurses and a health technician. They initially started complaining about being tired when reporting for duty in the morning and were claiming that they were not having restful nights. They then opened up and explained what was happening at the clinic.

The male health technician had a torrid time one night with the creatures pulling his p*nis and testicles. He struggled walking in the morning as his privates were swollen. His wife had a miscarriage recently, and we believe this could be linked to the tikoloshe issue. They left as they could not stand the ab*se anymore,” a villager told Zimlive.