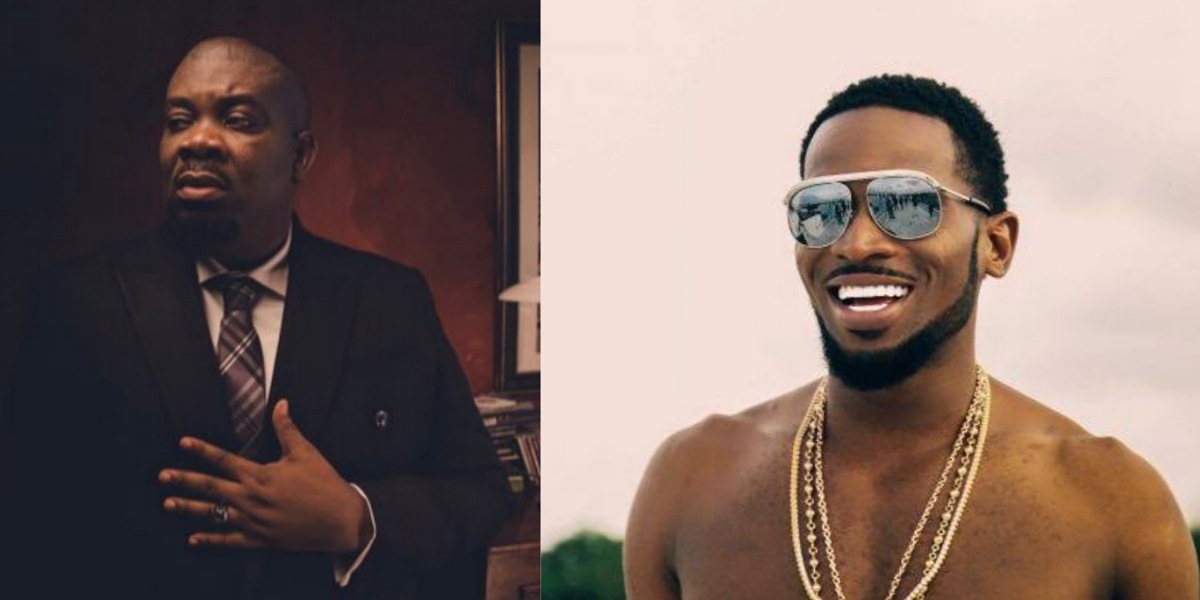 Music executive and producer, Don Jazzy has revealed that singer and former partner, D’Banj was the first person who saw he had the potential to be great. 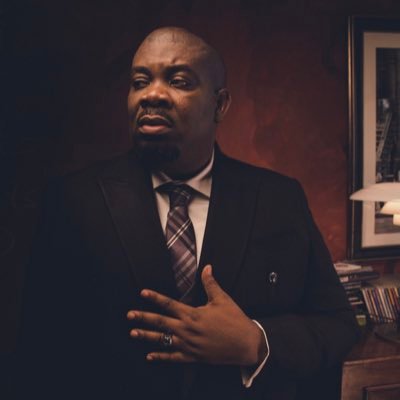 Recall that D’banj and Don Jazzy co-founded the now defunct music label Mo’Hits Records, which was the name behind several hit tracks years ago.

“I had to learn the hard way” – Don Jazzy apologizes…

In a recent interview with veteran broadcaster Adesope Olajide, the Mavin Records boss said that D’Banj’s belief in him sparked the Don Jazzy that many Nigerians now know today. 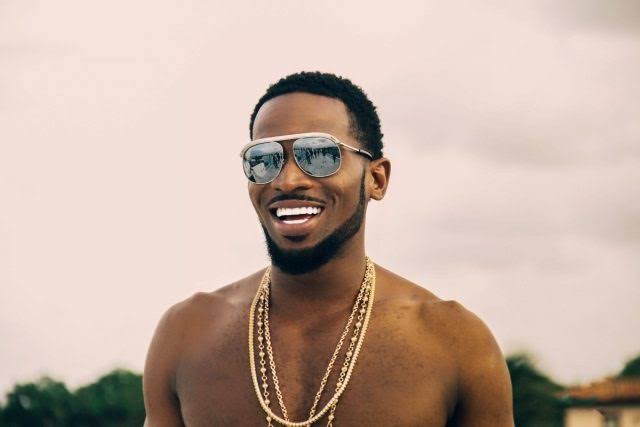 Don Jazzy further spoke about the music industry challenges and what Mavin Records looked for in international partnerships beyond financials.

He also talked about how the label has performed within the last ten years, and his current relationship with D’Banj, Wande Coal and his brother D’Prince.