Doctor allegedly robbed and stabbed to death by house help, after getting set to travel to U.S same day 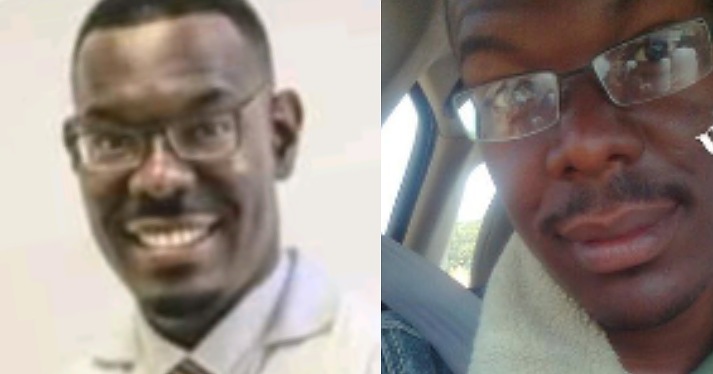 An Abuja-based radiologist, Dr Obialor Ibe, and his friend have unfortunately lost their lives in Abuja.

The duo were reportedly murdered at Obialor’s residence in the Games Village area of the Federal Capital Territory.

The victims were said to have been murdered last Wednesday between 8am and 11am. 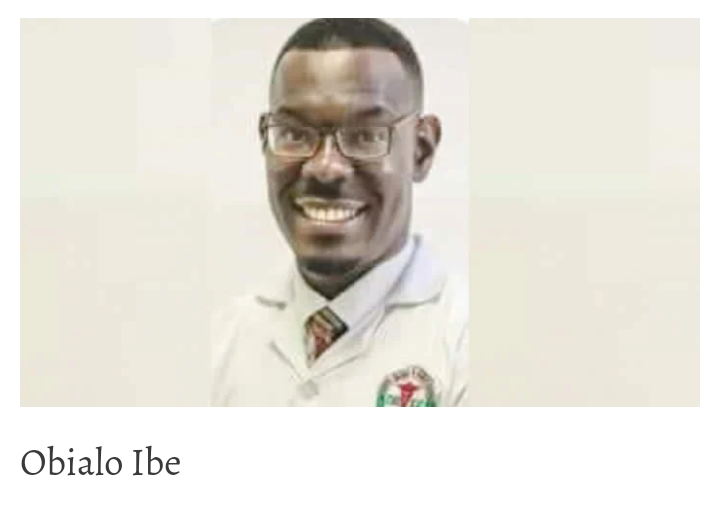 There are, however, two accounts of the incident.

One of the accounts alleged that the victims were murdered by some yet-to-be-identified persons, while the second account claimed that the slain Ibe’s house help masterminded the death of the duo.

Anthony Ogbo on Facebook stated that Ibe’s younger sister, Adanna, revealed the slain doctor was due to leave for the United States of America with his friend the day they were murdered.

He added that they were stabbed several times in the chest and abdomen while Ibe’s new car, luggage and some documents were taken away.

“Obi was ready to leave for the airport. His friend came to pick him up. Adanna left for work. She later called her brother to wish him a safe journey, but could not reach him.
After several attempts, she then called the house boy. The house boy said he left Obi at home to go out for an errand. Adanna got worried and went back home.

“On reaching home, the gate was locked from outside with a new padlock. She called the house boy again, who told her where to find the new key.

“She got into the house and found lifeless Obi and his friend in a pool of their blood. They both have been stabbed several times in the chest and abdomen. His five-month-old car, travelling luggage, plus documents gone.”

A presidential candidate of the Abundant Nigeria Renewal Party in 2019, Tope Fausa, on Facebook, said,

“Dr Obialor Ibe, one of the best consultant radiologists in Nigeria, and his friend, were gruesomely murdered at his Abuja home on Wednesday by unidentified individual/s. He was supposed to be travelling to America that morning.

“He was a very passionate radiologist who had a remarkable interest in paediatric abdominal radiology.”

However, a man who claimed to be the doctor’s neighbour, accused the house help of poisoning and later stabbing him and his friend.

“It is believed that the house boy poisoned the doctor and his friend, hacked them to death, and stole his SUV, cash, and took off. I heard that he was arrested at the Nigeria-Niger border.”