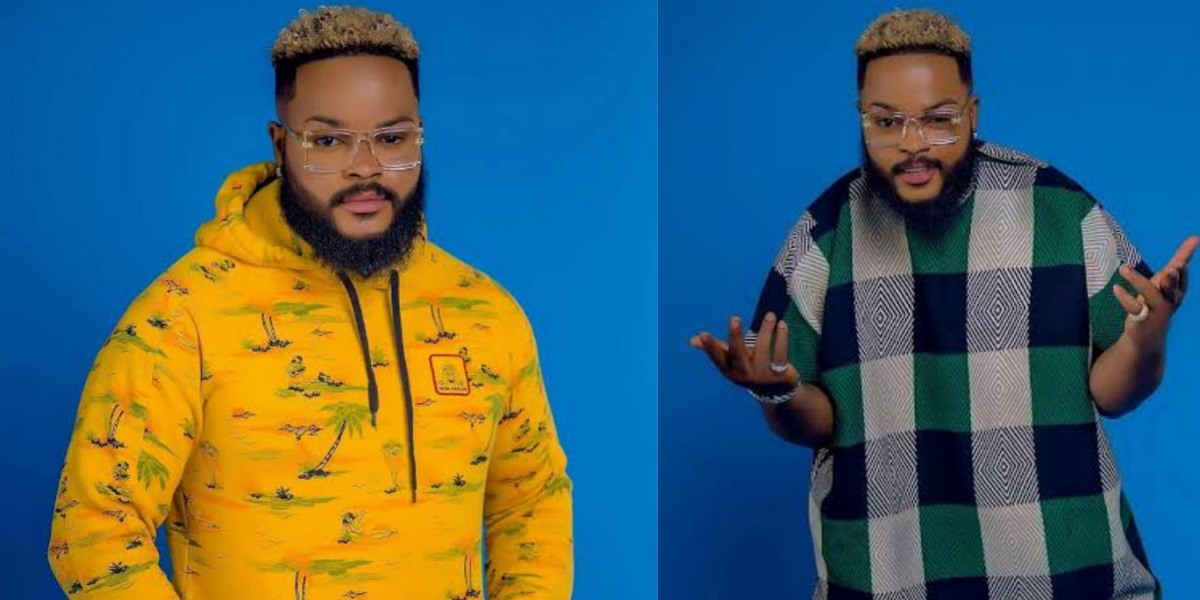 Reality star, Hazel Onu popularly known as Whitemoney, has received an advice from a Nigerian man regarding his choice to go into music.

Recall that Whitemoney, who emerged winner of the Big Brother Naija Season 6 show, got the prize money of N30M, a car, and other prizes adding to the total prize of N80M.

“Visiting politicians is not an achievement, focus on your…

But the reality TV star, who revealed he plans to create his own reality show on cars after leaving the house, had also ventured into music, dropping a song as well.

However, according to the man, who identifies on social media with the username @taiwoalabiho2, Whitemoney should stop “wasting his funds” on music and instead do something else with the prize money he got as the winner of the BBNaija Season 6 edition.

The Nigerian man took to social micro-blogging platform Twitter, to make his thoughts known to Whitemoney.

“Whitemoney, Don’t waste that funds on music. Thank you 🙏🏽”, the man wrote.