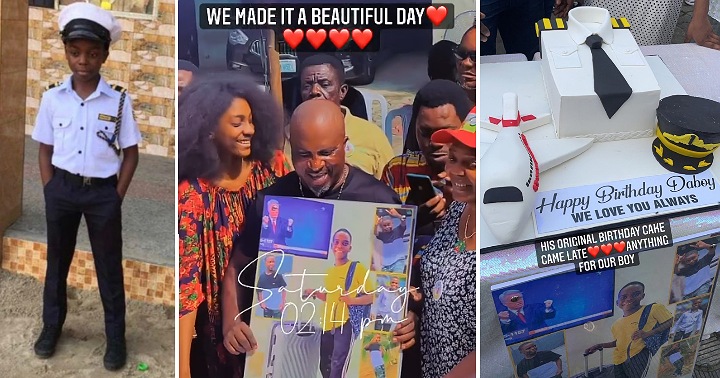 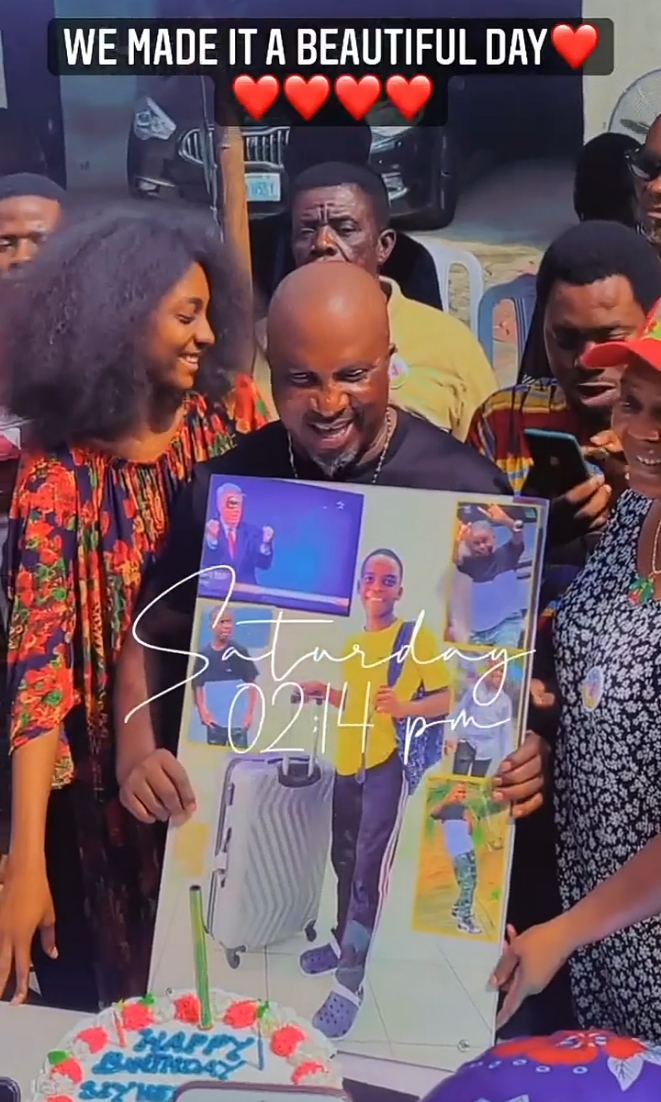 Sylvester Oromoni was allegedly killed by his schoolmates for refusing to join a cult group in the school.

Speaking on his death, his grieving father expressed his pain, as he disclosed how his son wanted to be a pilot. 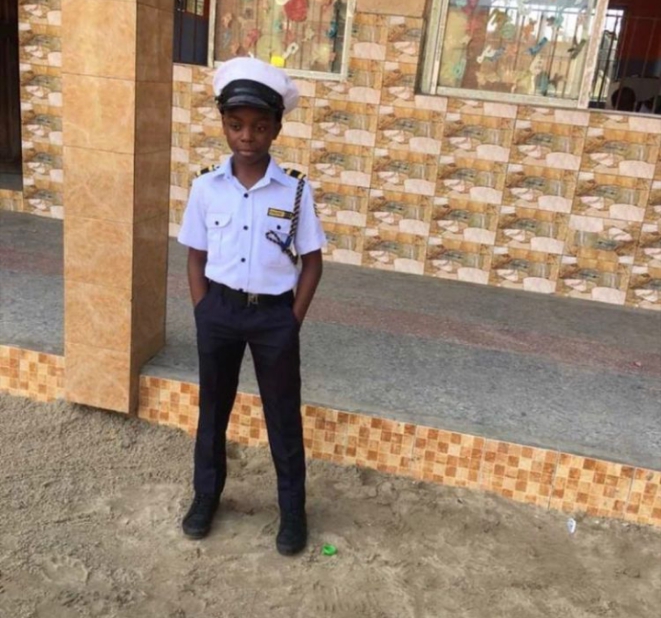 His father also mentioned that he planned to celebrate his son on his birthday today, and his death would not stop his promise from coming to pass. 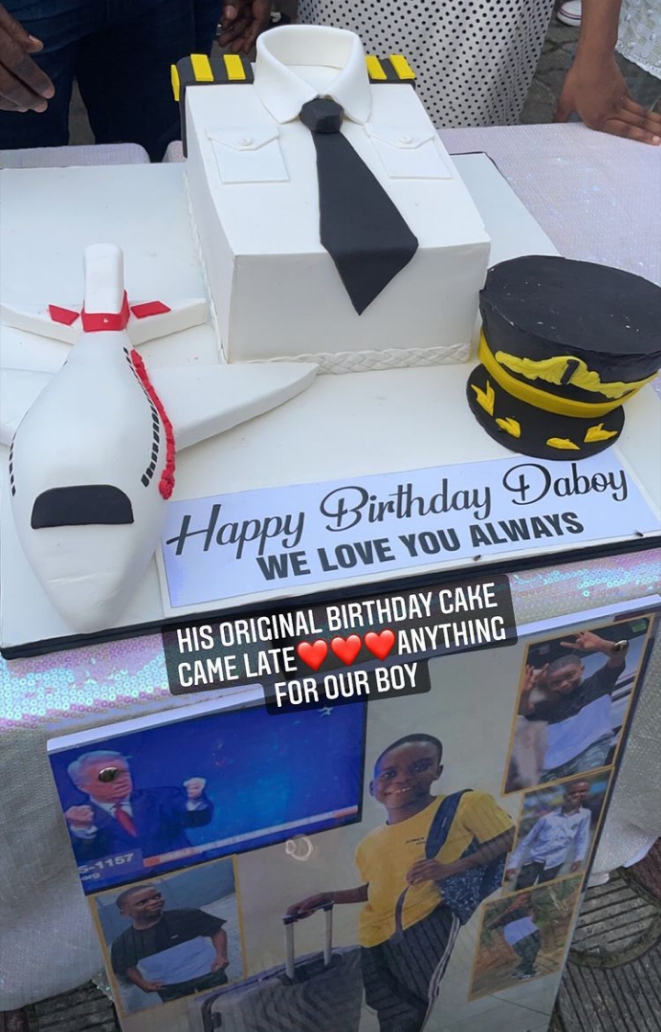 In a heartwarming video which surfaced the internet a few moments ago, a huge pilot cake was seen together with Sylvester’s photos, as family and friends gathered around to celebrate late Sylvester.