Father of Ooni of Ife, baby mama, Pa Oladapo, counters claim that the Ooni was a dead beat father 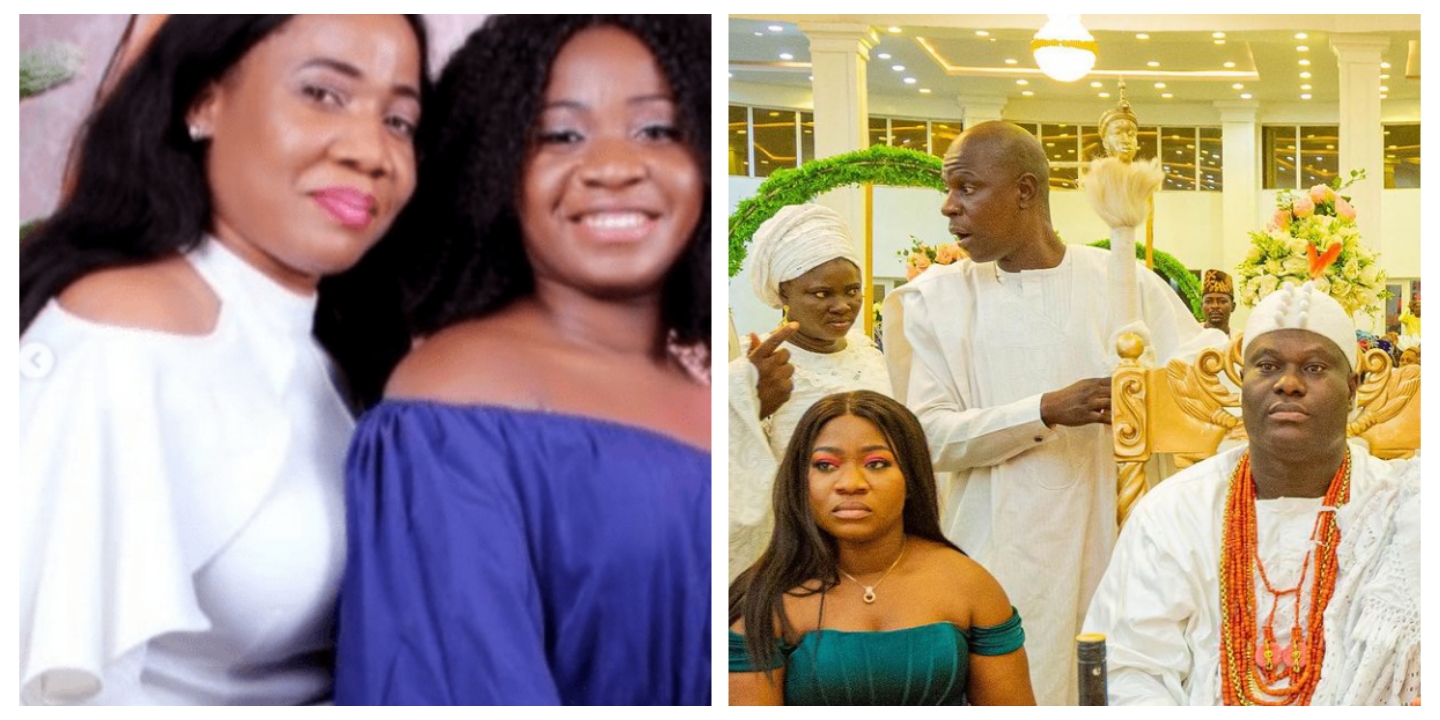 The father of Ooni of Ife’s baby mama, Pa Oladapo Olatunbosun, has countered claims made by his daughter, Omolara Olatunbosun, who is the baby mama of the Ooni of Ife, Oba Adeyeye Ogunwusi, that the Ooni was a dead beat father to their daughter.

Pa Oladapo, in a statement, released dispelled the allegations made by his daughter against the monarch.

Omolara, who had a daughter with the Ooni of Ife, when she was 19 years old, recently accused the Ooni of being an absentee father to their daughter, Princess Adeola, from the onset.

This came following a statement made on social media by the Ooni, during Princess Adeola’s 28th birthday, where he stated that he has been a single parent to Adeola which caused a major shift his life.

Reacting to his daughter’s claim against the Ooni, Pa Olatunbosun said that his family and that of the Ooni share a close bond and there is nothing of such.

The aged father stated that he and Ooni’s father, John Ogunwusi, have been close friends since 1970.

According to him, they were colleagues at the Western Nigerian Broadcasting Service, and that their friendship remain valid.

“I can vouch for the integrity of my noble friend, Baba Oba John Oluropo Ogunwusi, and Oònirìsà Oba Adeyeye Ogunwusi Òjája, too.

“As a man known for Yorùbá culture and traditions, I will always respect the stool of Oduduwa and Àrólé Oduduwa. I am not a bastard.

“That noble family has never done anything wrong to my family to warrant arrogantly damaging their reputation in the mass media or the press. I am not a bastard.”