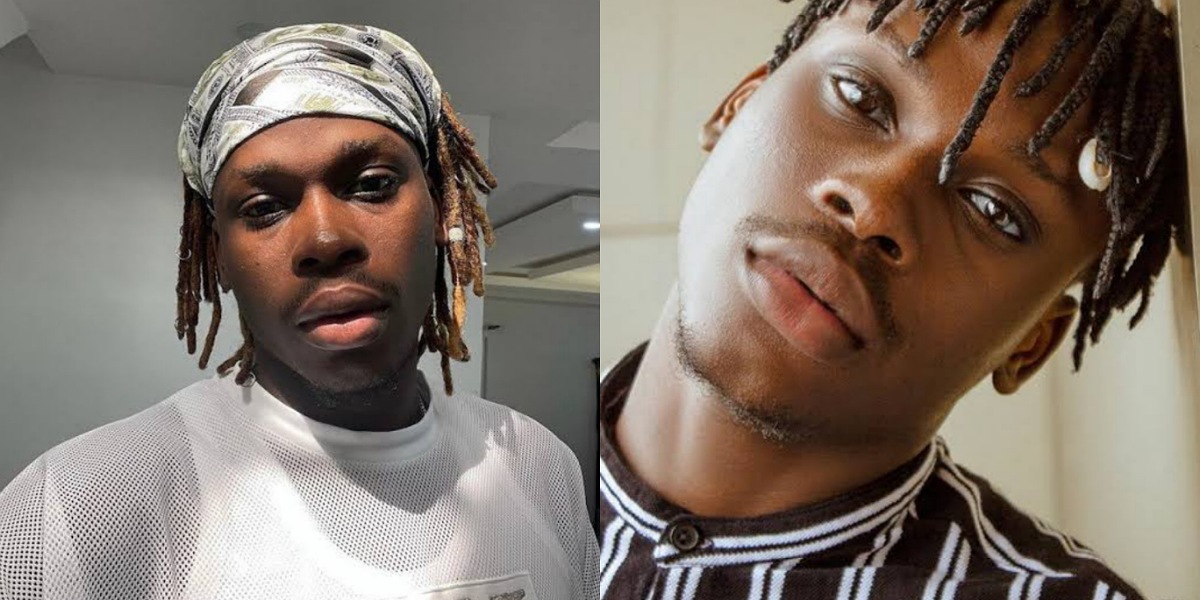 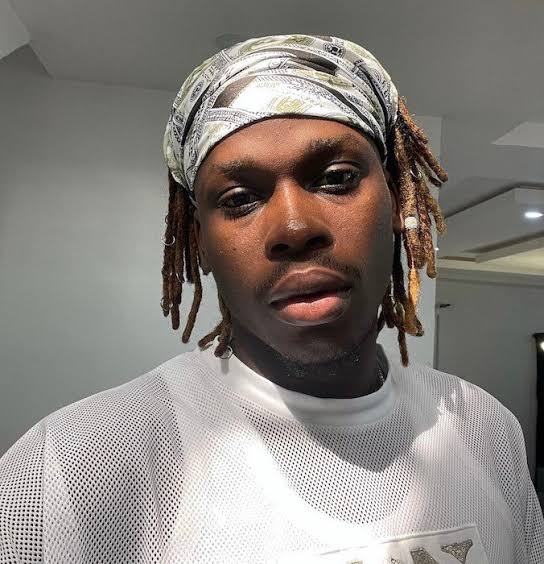 The Instagram blogger took to her official page to reveal this with followers of the page and other social media users.

According to Cutie Juls, she is broken-hearted because Fireboy has been hooked up with someone from her opposite gender. 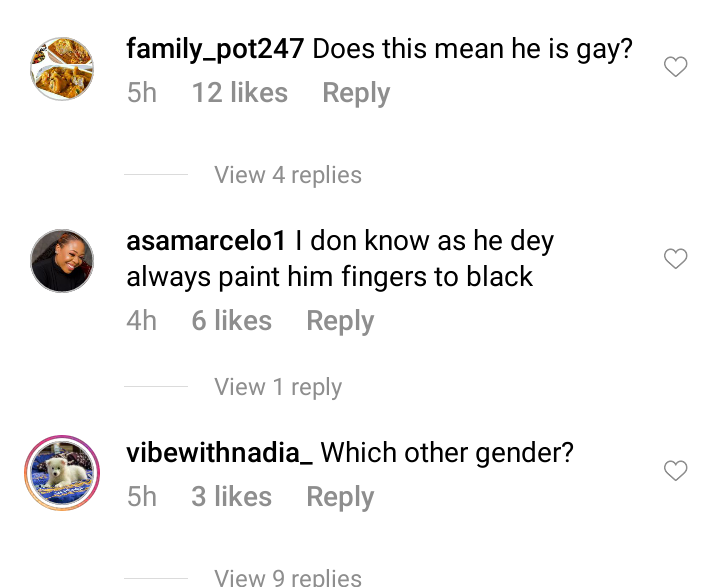 “No one should disturb me today o. I am broken-hearted.

The other gender haff succeeded in taking away my boyfriend, fire boy away from me.

Now I’m back to square one.. Another boyfriend hunting mood activated.”

“I owned a house before BBNaija, I no dey brag” — Whitemoney reveals (VIDEO)