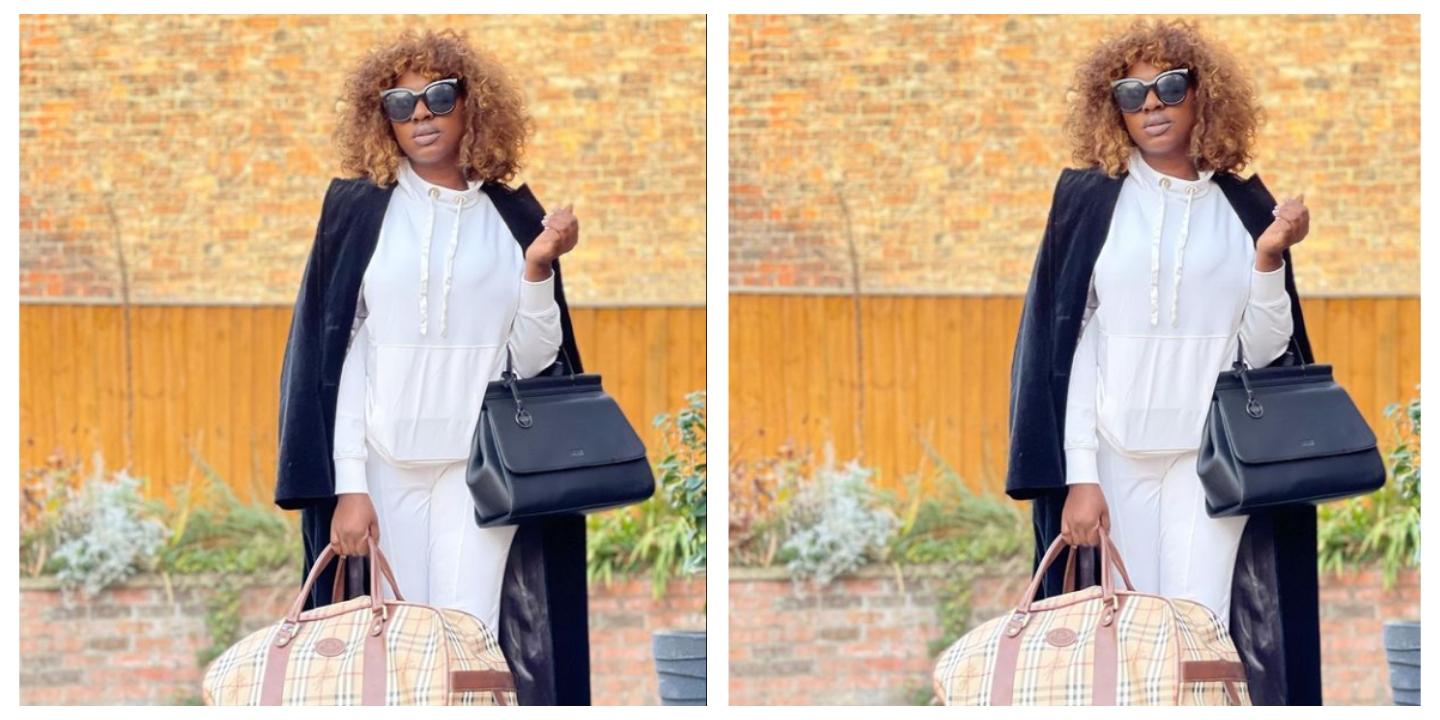 The talented actress took to her Instagram page and lamented that it has been a long time since someone called her a baby.

The mother of one, in her post, stated that she doesn’t mind if she is called a baby lotion, a baby bottle, or baby food, all she wants is to be called a baby.

“I haven’t been called baby in a long time, even if it’s baby lotion, baby bottle or baby food sef make a person just call me”.

In another news, Yvonne Jegede bagged multiple awards at the Toronto International Nollywood Film Festival, (TINFF), for a movie she co-produced, ‘Marrying A Campbell’.

The star-studded actress recently took to her Instagram page and showed off the awards she won for her movie titled ‘Marrying A Campbell’.

Celebrating her success Yvonne Jegede, shared the awards and wrote;

ALLOW ME TO BRAG because I BRAG DIFFERENT