“I lost my 2nd son after his birth, but still went to club and made people happy” — DJ Hazan opens up 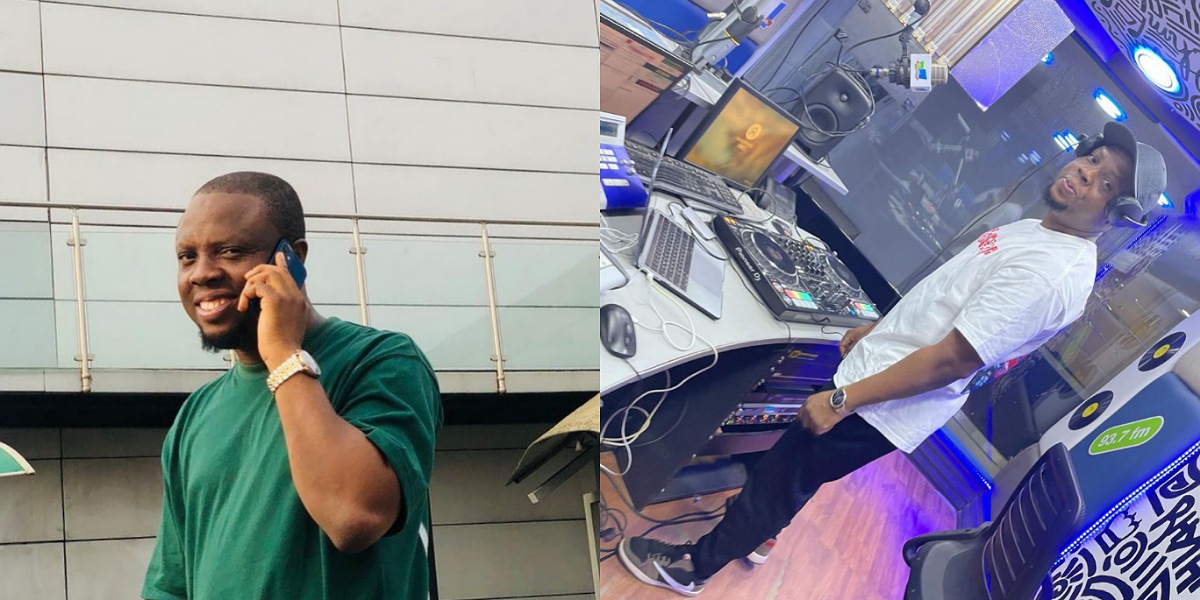 Nigerian disc jockey, DJ Hazan has opened up about how he recently lost his second son to the cold hands of death.

DJ Hazan who took to his Instagram Stories to make this revelation to his followers, stated that his second son died just immediately after he was given birth to, by his mother.

According to him, on the day of the incident which incidentally was a Friday, he still went to the club to make people turn up and be happy too, despite his grief.

“Last weekend I was so sad deep inside my heart because I lost my 2nd son after my wife gave birth to him. Bust still went to club that Friday night just to make people turn up and happy.”

DJ Hazan also paid his tribute to his late son, with a touching message that his mother and brother all love him as well.

See his posts below:

“If kayanmata is not working on you, how can a 21-year-old girl control you?” – Jaruma fires back at Ned Nwoko