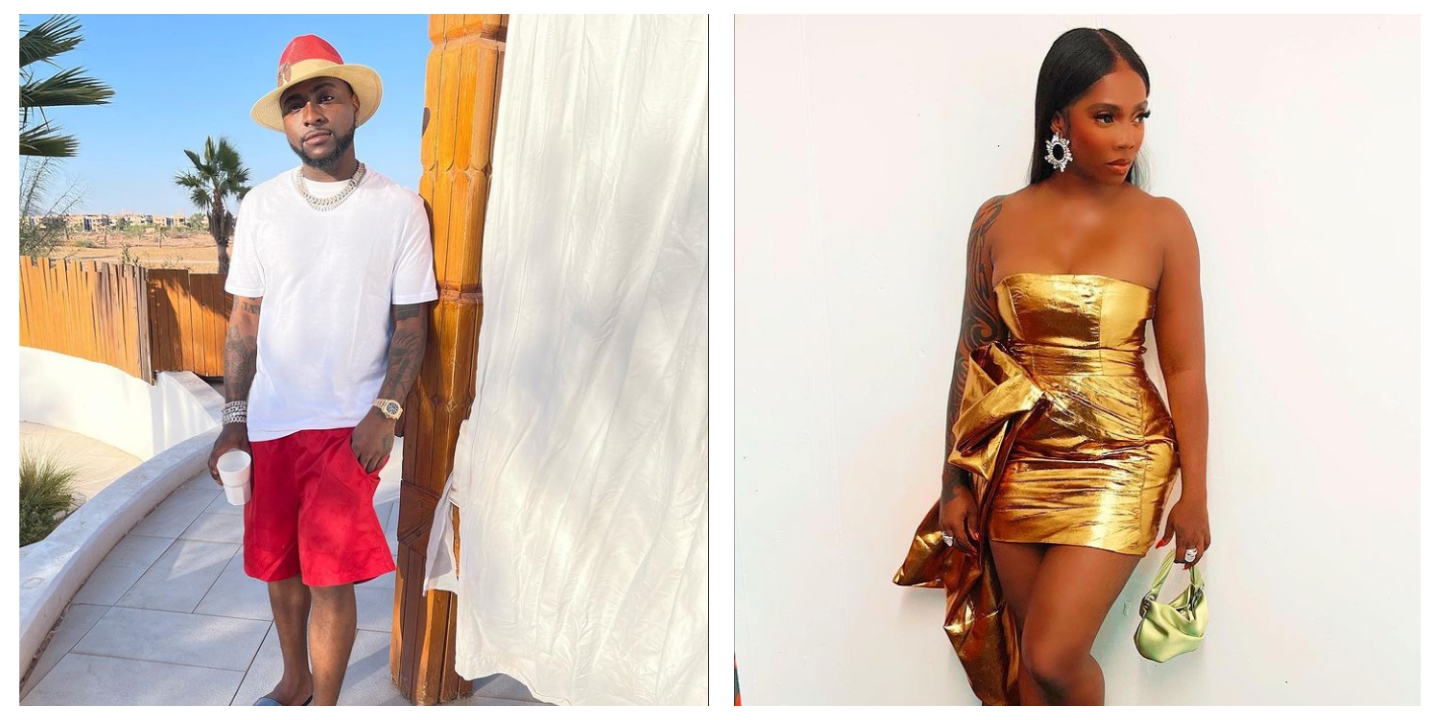 Tiwa Savage, the Queen of Pop, has opened up about her closeness with Afrobeat singer, Davido.

The celebrated songstress made this known last night during a concert, tagged ‘A decade of Davido’, where she also performed.

She stated that when she relocated to Nigeria she moved into Davido’s apartment and he accommodated her for sometime.

“A lot of people know this but when I moved back to Nigeria, I was actually sharing an apartment with David in 1004. Ed don tey.I am so proud of you”.

Tiwa Savage and Davido have been good friends within the music industry. Both artistes have done some music collaboration.

This has generated mixed reactions among netizens. See some reactions;

@az_olajide: “No b one shirt one trouser again now na sharing of room and apartments”.

@Simplykemo: “Who go share room with me in case I make am tomorrow or the person”.

@Tessy_tehz: “I love him he’s so humble and supportive ❤️🙌 awww bbe T”.

Singer, Small Doctor celebrates one year of celibacy, offers advice to followers who want to be celibate

‘Since I didn’t have money to buy Christmas tree, I purchased two new phones and AirPods” – Actress Eniola Badmus