“I supported Atiku in 2019, he should support me” – Yul Edochie openly make known his intention to contest presidency 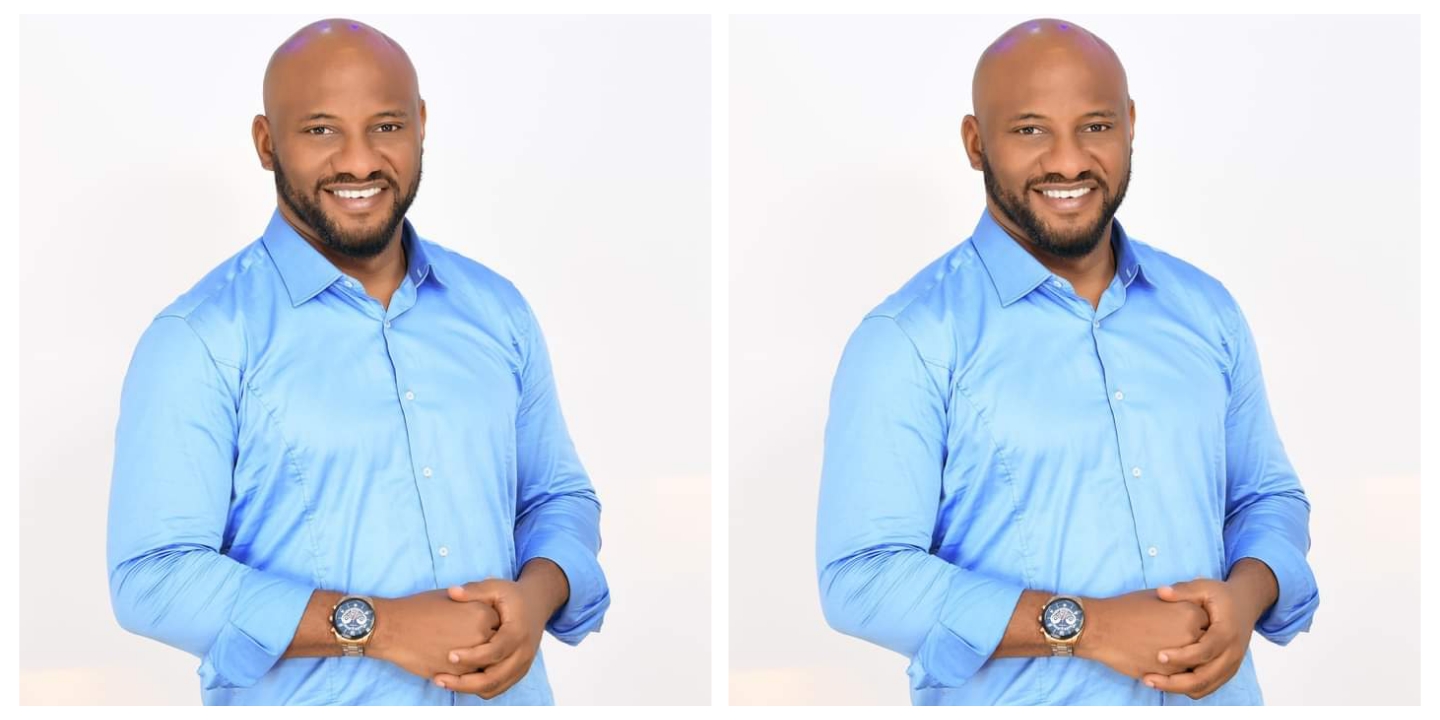 Nollywood actor, Yul Edochie, has openly made known his intention to contest for presidency in 2023.

Edochie made this known in a lengthy post on his social media page. He solicited for the support of the country’s former vice president, Atiku Abubakar.

According to him he canvassed for Atiku in 2019 when he contested for presidency, and went further to quit his political appointment so that he could do better.

He thus stated that it is time for Atiku to reciprocate in 2023. He also stated it is the turn of the South-East to produce a president.

“In 2019 I supported Atiku @aatiku for President. I did it with my full chest, proudly. I did not do it for money. I was not paid to do it. May God punish me if I lie. I even resigned from my Government appointment then so I could give Atiku my full support without any hindrance.

I did it because I want a positive turn around in our country.

“I AITIKULATED social media. I ATIKULATED the whole of Anambra State. I ATIKULATED all Nigerian youths who believed in me to stand with Atiku.

“Unfortunately it turned out the way it did. This time around it’s the turn of the South East to produce the next President. And I have declared my interest to run for President of Nigeria, 2023.

“I hope Atiku will support me the way I supported him. God bless our great country Nigeria.”