“I want a woman who is pretty, has a big backside” – BBN’s Laycon reveals 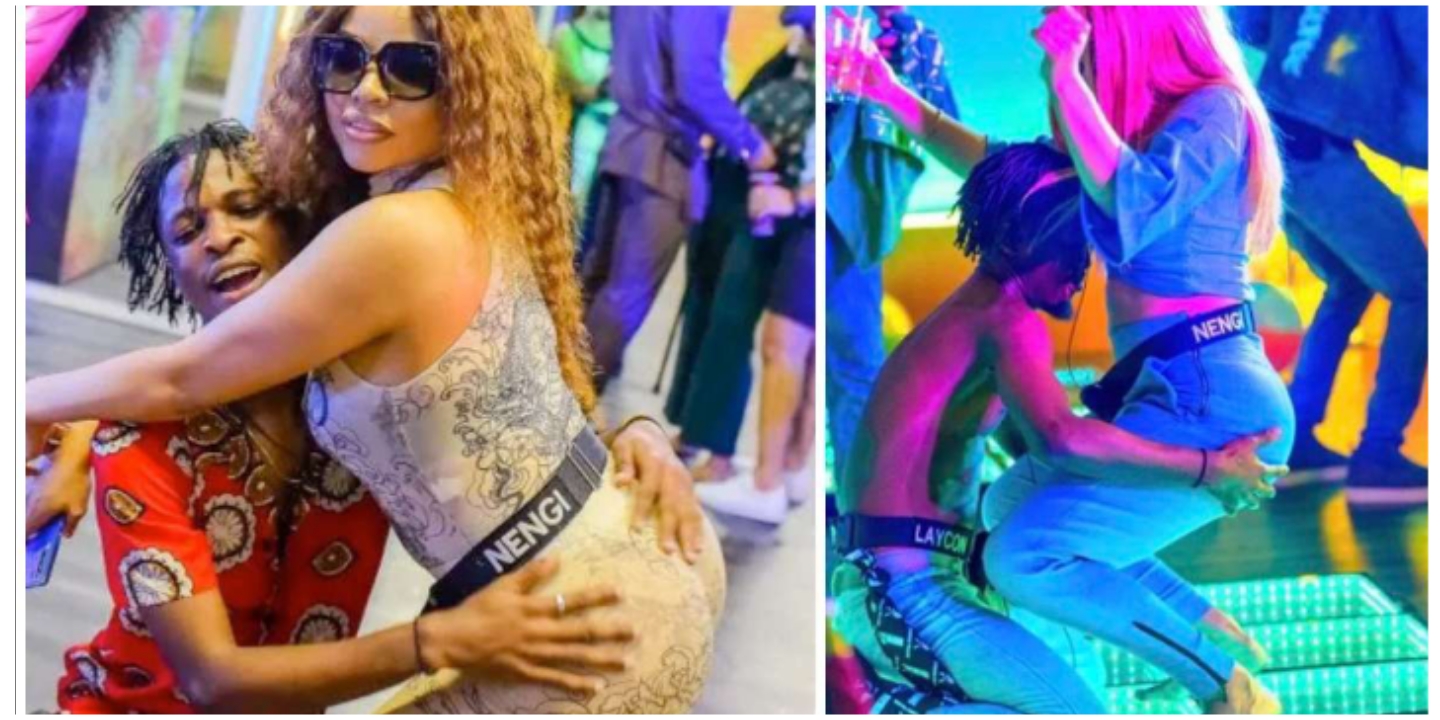 Big Brother Naija season 5 winner, Olamilekan Agbeleshe, popularly known as Laycon, has revealed the qualities he wants in a woman.

The reality tv star and musician, stated that he likes a woman who is naturally endowed with a big backside.

Laycon shares 5 reasons why ladies are all over him (Video)

Laycon in an interview on Accelerate Tv, revealed that he wants a woman who is pretty, has a big backside, smart, intelligent, and hardworking.

Laycon’s choice of woman is not surprising, as it can be recalled that during the Big Brother Naija season 5 show, Laycon flirted with Nengi, who is endowed with a heavy backside.

His words: “I mentioned this in my ‘Shall we begin’ album. The song features Joe Boy. In it, I said I lookout for a girl who is pretty, has a big backside, smart, intelligent and also the hard-working girl that secures the bag and got my back. A lady that doesn’t allow me stress”.

In another news, Laycon reunited with Erica his love interest during the Big Brother Naija season 5.

Both stars shared a video of them reuniting after their long-time feud with each other.

Recall during the show, Laycon asked Erica to be his girlfriend, but she refused and said that both of them can only be friends.

During the reunion show, Erica had said that calling Laycon her best friend is the most stupid thing she ever said.

She also added that Laycon is a snake acting like a saint.

She said; “I think he’s just a snake and he’s just going to act to make people pity him as usual. He acts like a saint which is not going to be genuine”.