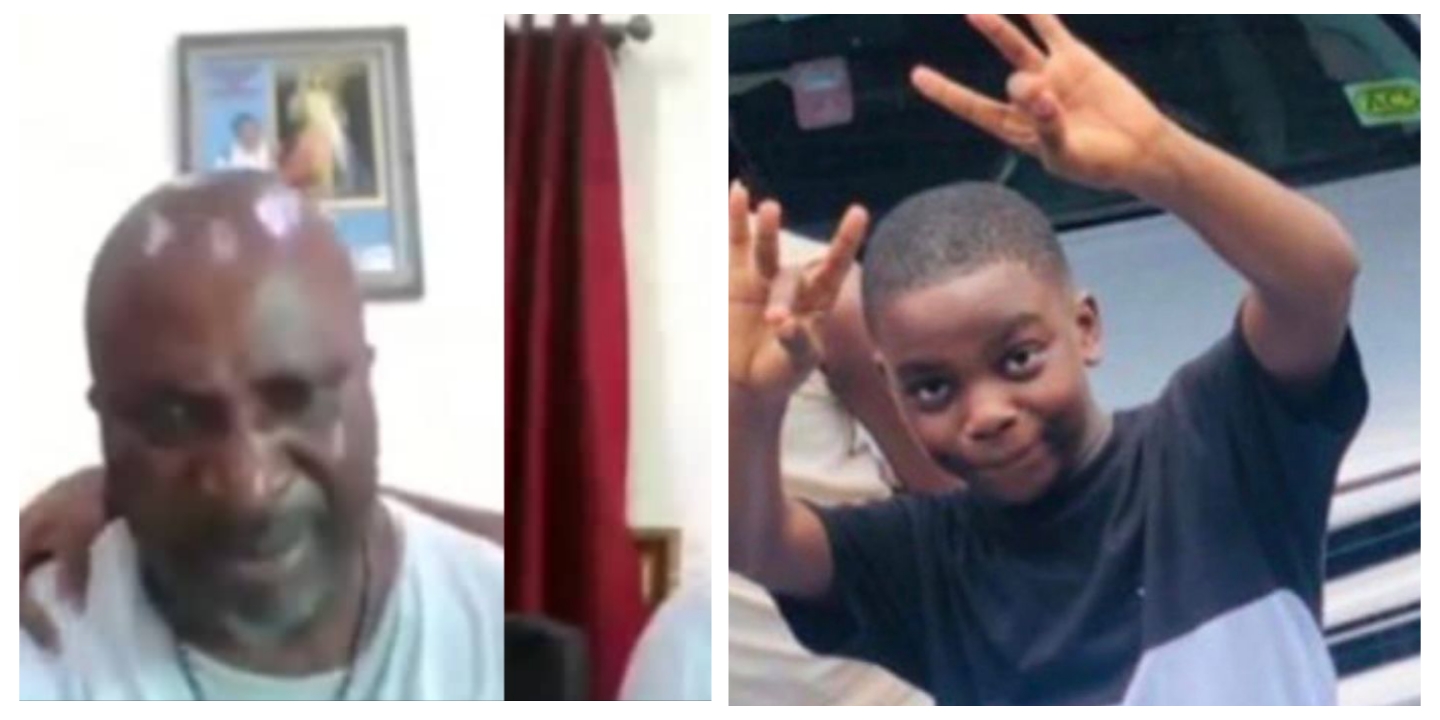 Sylvester Oromoni (Snr), the father of late Dowen College student, Sylvester Ormroni (Jnr), has vowed not to bury his late son until justice is served.

His 12 years old son died after he was brutalized by senior students of the school for refusing to join a cult group.

Ormoni (Snr), during an interview with The PUNCH, stated that no matter how long it takes he won’t bury his son until the culprits who brutalized him to death are arrested.

When asked how his family is coping with the death of their son and their demands, Sylvester Oromoni (Snr) said,

He was asked how his wife was dealing with the trauma of their son’s death, he said, it has been a tough time for his family.

“She can hear you but she is almost crying. All of us couldn’t sleep. We had to take sleeping pills before we could sleep last night. It has been a really tough time for the family. That boy was our star and light, such a lovely young boy. When I look at the picture I took with him just two months ago when my daughter graduated, it breaks me.”