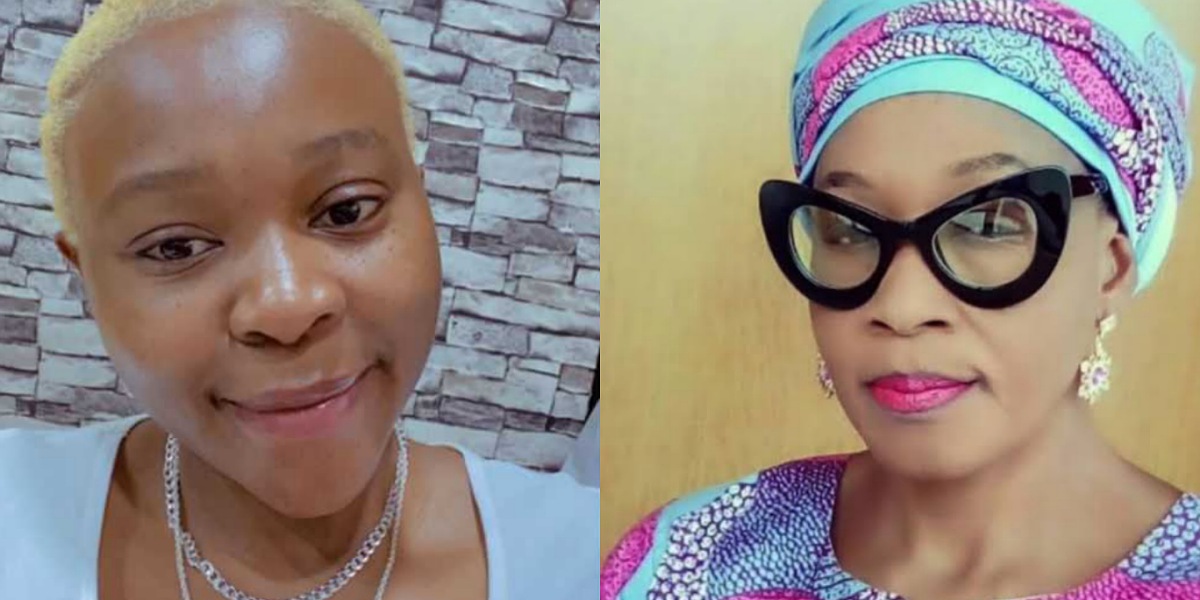 Actress, Chioma Ifemeludike has disagreed with Tonto Dikeh’s idea for people to ignore journalist, Kemi Olunloyo over her assertion as regards the death of Sylvester Oromoni.

Recall that Tonto Dikeh had earlier asked people via her Instagram page, to toss aside their anger and ignore Kemi’s statement, while focusing on seeing that justice is served in Sylvester’s case.

But responding to this, her colleague Chioma Ifemeludike objected as she feels that Kemi Olunloyo needs to answer for her claims on the circumstances that surrounded the death of Sylvester Oromoni.

She wrote on her page;

“This is the sentiment that got us where we are as a people, always making excuses for the wrong people at strategic positions. To come up with such accusations, as a self acclaimed professional journalist she must provide pragmatic and verifiable evidence. People must understand that there are consequences in everything we do or say, yes we don’t have to throw stones at every dog we see on our way but we have to clamp down on they ones that won’t let’s us move in peace… She is not a distraction, she is a co-conspirator. She has a lot to explain, as cultism consultant!”

“It was a cover shoot for an international magazine, but it was rejected”, Chimamanda Adichie shares photos