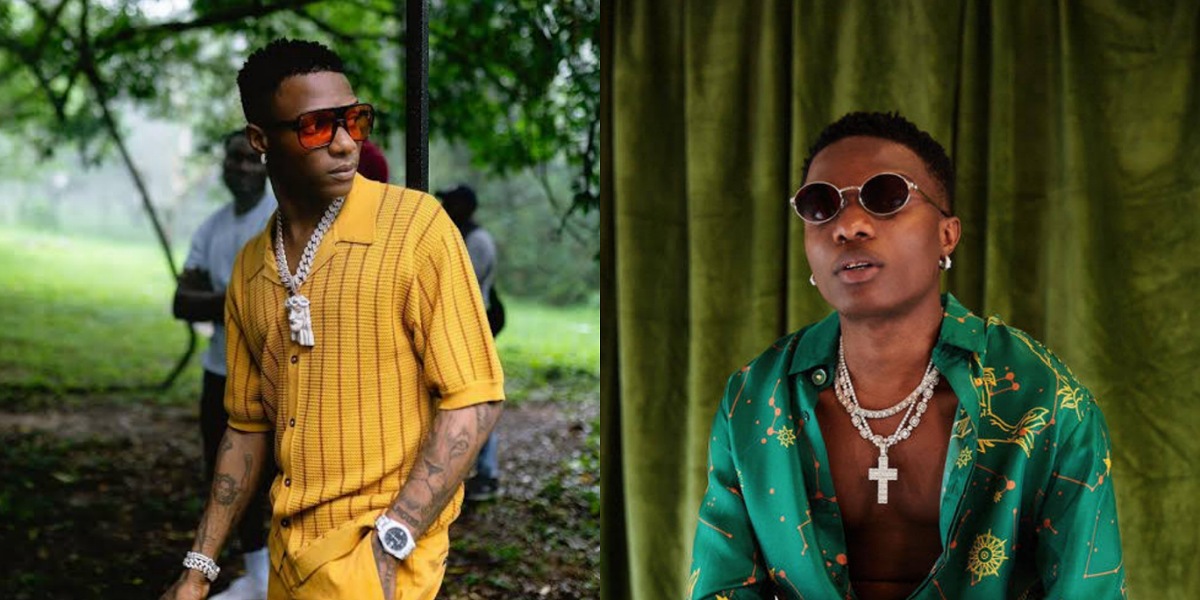 Multiple award-winning singer, Ayo Balogun popularly known as Wizkid, has opened up about how long it took him to work on his “Made In Lagos” album.

Wizkid who has won multiple awards in the year 2021 ranging from AFRIMA artiste of the year, MOBO and Apple music artistes of the year Awards, said it took him three years to finish work and then release the hugely successful album.

He also added that he knew it was going to be a success.

“I felt it coming. I would say I’m lying if I didn’t feel it coming because it took me three years to work on that album. So I felt like there was going to be a shift, but I didn’t know how it would come. Because I knew that it was kind of like a different… it wasn’t a different sound, but it was more mature sound from what I used to make.

“From when I was way young, man. I called my first album ‘Superstar.’ How confident can you be? So yeah. I was born to do this sh**, man.”