“Iyabo Ojo once housed Funke Akindele and Eniola Badmus, there is more to their beef” – Blogger alleges 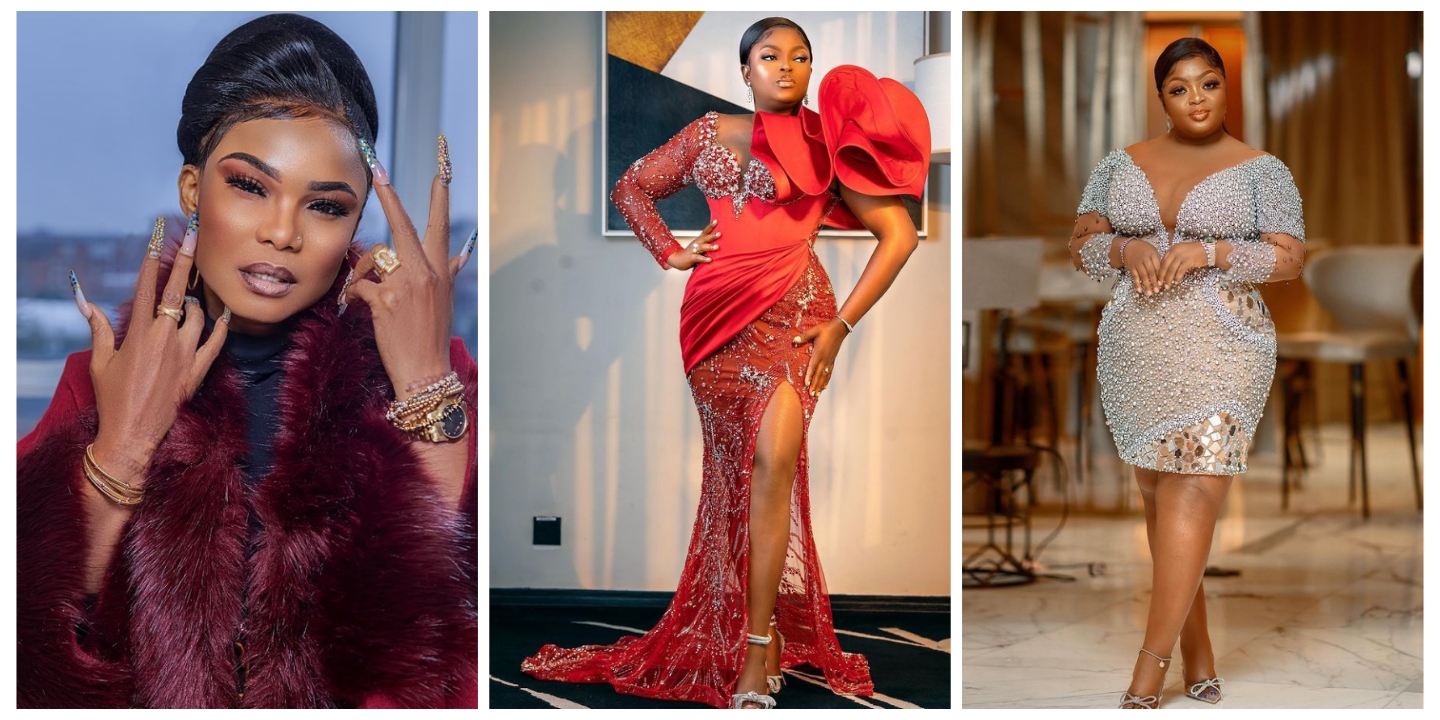 An Instagram blogger, Tosin Silverdam has alleged that actress Iyabo Ojo, once housed her colleagues, Funke Akindele and Eniola Badmus.

According to the blogger, Funke Akindele and her best friend Eniola Badmus once squatted with actress Iyabo Ojo at her Ikorodu residence many years back when the two actresses had accommodation problem.

Iyabo Ojo blows hot as she reacts to reports about daughter,…

This was revealed amidst the rumored beef between Funke Akindele and Iyabo Ojo.

The latter took to her Instagram page and shaded Funke Akindele over her absence at Eniola Badmus’s 20 years on stage celebration party.

Iyabo Ojo in a lengthy post on Instagram stated that she doesn’t mind if someone hates her because she is not cool with everyone.

She also said that Funke Akindele should stop forming class by shunning people when they need her and gathering them together when she wants them to attend her event.

In reaction to this Funke took to her Instagram page and shared an hilarious video of artificial hair falling off the head of a bald man. She also added that may people not use their hands to expose their own secrets.

Amidst this social media drama, an Instagram blogger, Tosin Silverdam, revealed that Funke Akindele and Eniola Badmus once lived with Iyabo Ojo. He also added that there is more to their beef.

He however reiterated that it was gossip that caused their beef and that he has also heard horrible stories about Funke Akindele.

“Iyabo Ojo responded to my gossip about her beef with Funke Akindele. There is more to this than their beef. I heard Funke Akindele once lived in Iyabo Ojo’s house when she was still living in Ikorodu, she help both Funke Akindele and Eniola Badmus back them with accommodation”.

“But for them again, Na still gossip cos their issue. Na only God go settle their matter like this… But again, Funke Akindelenot is not perfect. cos I don hear plenty of horror stories ooo. I don even experience one back when she was filming on my street in Ikorodu. Nobody is perfect jare”.