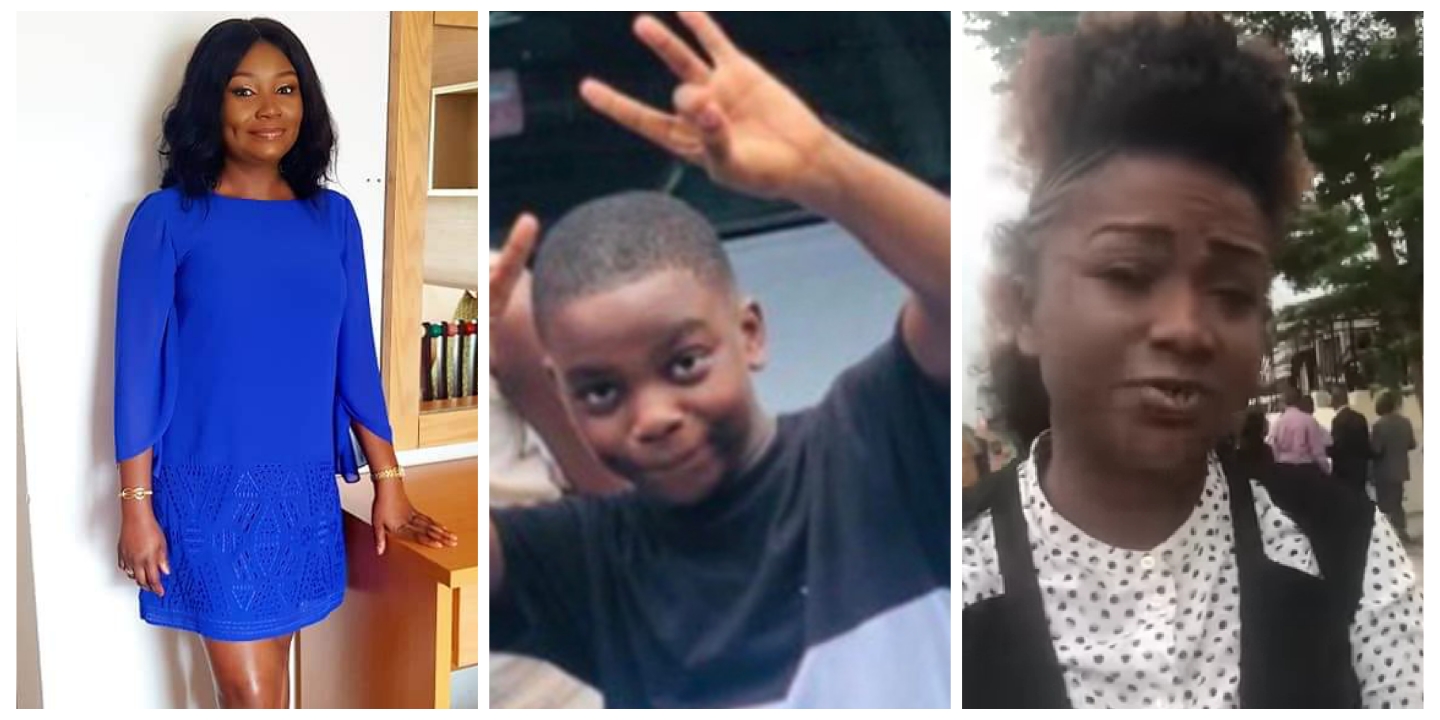 Joy Isi Bewaji, a renowned Nigerian script writer and businesswoman, has called out one of the directors of Dowen College, Lami Phillips, over the death of Sylvester Oromoni, a student of the school.

Bewaji took to her Facebook page, and called out, Lami Phillips who is the Director of Students and External Affairs at Dowen College, over the tragic murder of Sylvester Oromoni, by peers because he refused to join cult.

While speaking, the talented script writer, stated that Lami Phillips at one time used her voice to speak up for the school from being demolished in 2018, she should therefore use the same voice to speak against the school.

Bewaji, condemned the Director and her team for lying about the circumstances of Sylvester Oromoni’s death.

Recall that the school earlier claimed that Sylvester died from injuries sustained while playing football.

The talented script writer has however called out Lami Phillips to come out and tell Nigerians what actually happened to Sylvester.

Speaking further the successful businesswoman tackled Lami Phillips over the deactivation of her social media accounts.

Joy also shared an old video of Lami Phillips speaking against the demolition of the school.

As you used your mouth in 2018 to speak up for your school to have a bridge, and protest against its demolition…

USE THAT SAME MOUTH RIGHT NOW TO CONDEMN THIS SCHOOL.

A child diéd in your school. Your team LIED about the circumstances of his déath.

Where is your outrage?

Deactivating your account will not shield you. The ostrich’s head buried inside the sand doesn’t cover its entire body.

Come out and tell us what happened to Slyvester because we are not going to rest until you do the right thing.

You are a known figure in the entire management of that school, and that is why you will be called out. Come out and condemn the actions of those mur.der.ous teenagers.

Speak up, or forever be con.demn.ed by society, by God, by everything that stands against this level of wick.ed.ness.

Use this same energy now. How do you sleep at night, woman?!!!#justiceforsylvesteroromoni”.