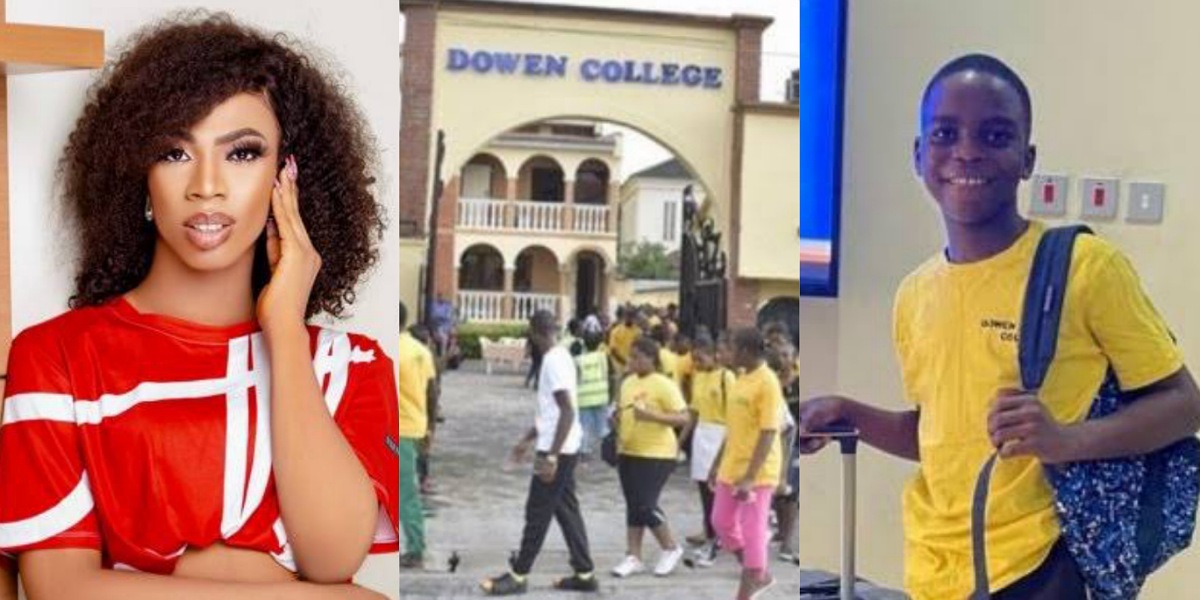 Crossdresser, James Brown has waded into the bullying incident that led to the tragic death of Slyvester Oromoni, a student at Bowen College Lagos. 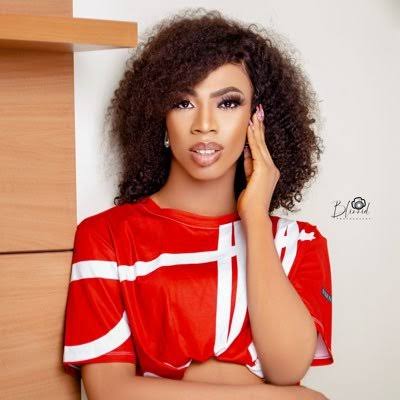 Recall we reported earlier on, that the Lagos State Police Command has sealed off Bowen College, as news of Slyvester’s death went viral nationwide.

Sabinus reacts as James Brown says he intends to get…

Following the action by the police, the management of Bowen College have also issued a public statement on the tragic incident, confirming it and pledging their resolve to aid with investigations.

However, James Brown seemingly feels this action isn’t just enough for Slyvester’s death, and has dropped his thoughts on the trending matter.

According to the crossdresser, Slyvester Oromoni needs to have justice at all costs and also that, he (James Brown) is very annoyed at the father of the bully for saying the school didn’t inform him of his child’s bad behavior.

James Brown also revealed that he is the person who trained those kids to certain stages of their life.

Watch the video below (Swipe):