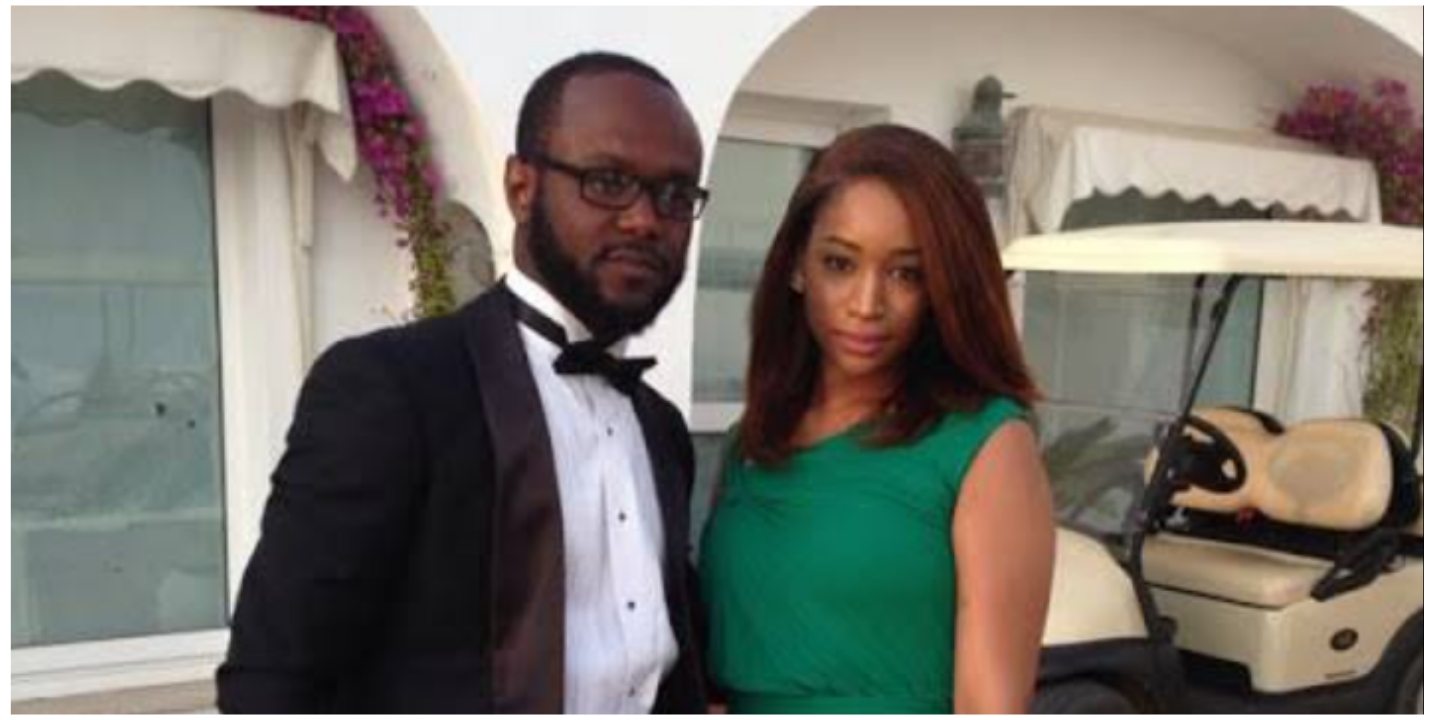 Things seem not right between Seyi Tinubu, son of the All Progressive Congress, APC, national leader, Ahmed Tinubu, and his wife Layal Tinubu.

Seyi Tinubu is married to a successful Nigerian entrepreneur, Layal. However, their marriage seems to be having crisis amidst rumors that Seyi’s baby mama, Freda, is pregnant with her second child with the son of the APC leader.

Seyi’s wife, Layal, recently blocked him on Instagram, amidst rumors that Freda is carrying her second child for her husband.

A quick check on their Instagram pages shows that both of them are no longer following each other.

Report has it that Layal Tinubu has moved out of their matrimonial home after she discovered that her husband’s baby mama, Freda Francis, is pregnant with her husband’s child.

Layal whose marriage with Seyi Tinubu, turned five years this year, has deleted her anniversary post where she celebrated her husband.

“I want a woman who is pretty, has a big backside” – BBN’s Laycon reveals