“Marriage can only last if you’re married to Jesus Christ himself” – Kenyan socialite, Huddah Monroe 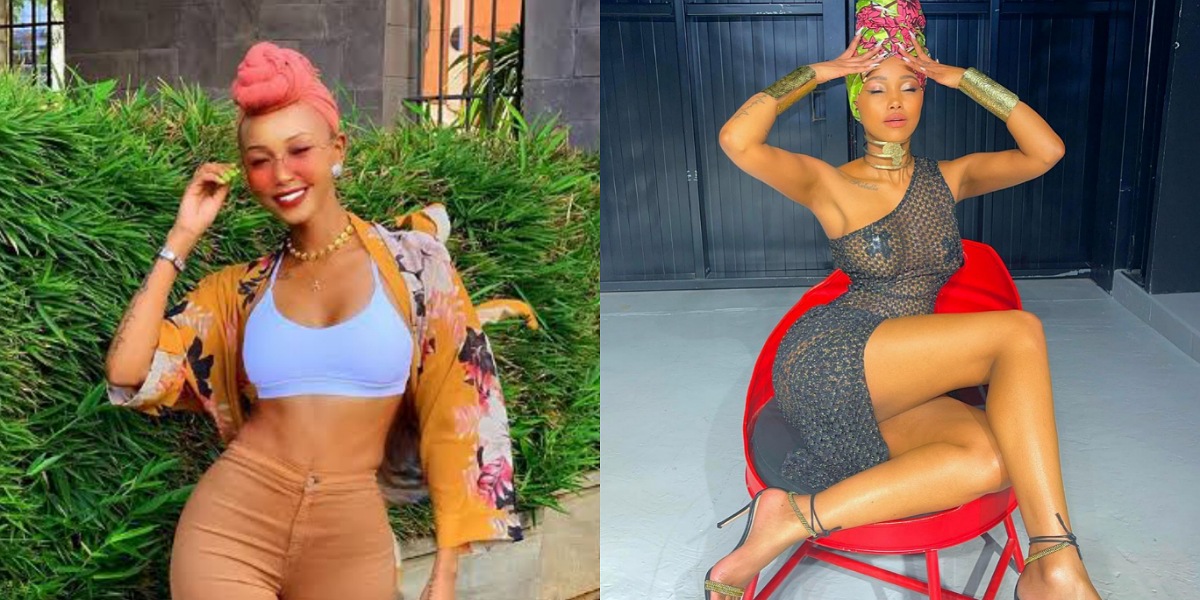 Kenyan socialite, Huddah Monroe, has declared that marriage can only work if a person is married to Jesus Christ alone.

Huddah Monroe is also of the opinion that marriage is a scam and stated this in reaction to Devon Franklin and Meagan Good’s breakup.

It can be recalled that American actress Meagan Good and her husband of 9 years, DeVon Franklin, recently announced their divorce.

Megan’s husband, DeVon Franklin, filed for divorce on Monday, December 20, after nine years of marriage. He cited irreconcilable differences as the reason for the split.

“Marriage can only last if you are married to Jesus Christ himself. I am ready to be a baby momma to a king who wants an ovary donation lol, No string attached.

“First of all men know they can never be loyal to one woman. And they claim it’s biology. Talking about ‘That’s just how men are built’ F*ck that. Stop giving blood pressure to women. Tell us straight up. I have 3 others. Will you be 4th?”