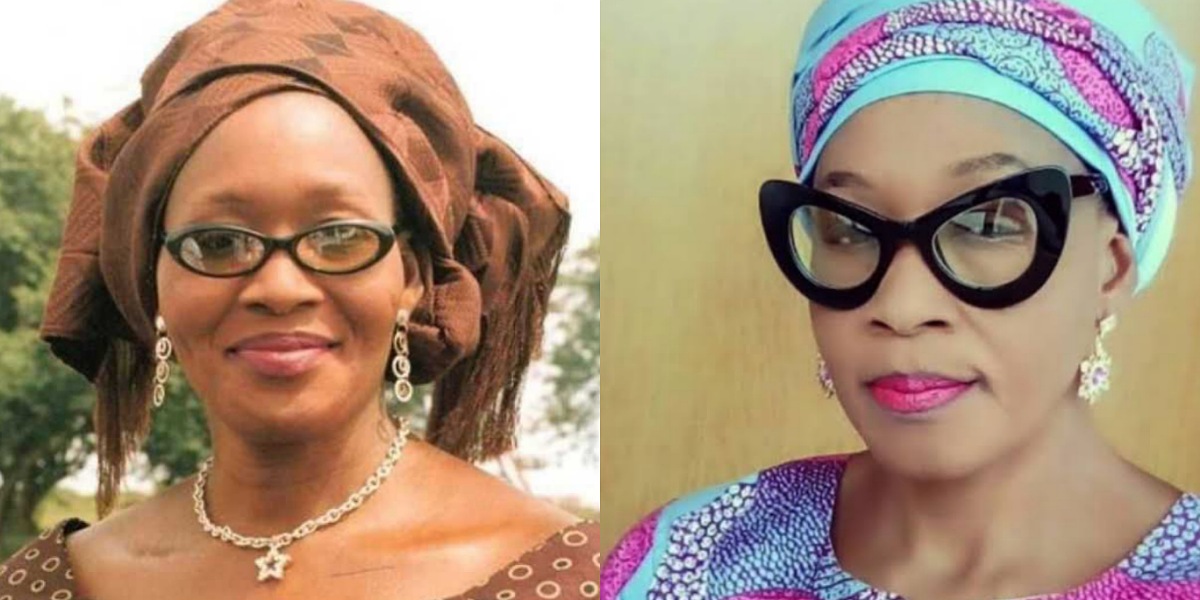 Controversial Nigerian journalist, Kemi Olunloyo has stated that the institution of marriage is a scam. 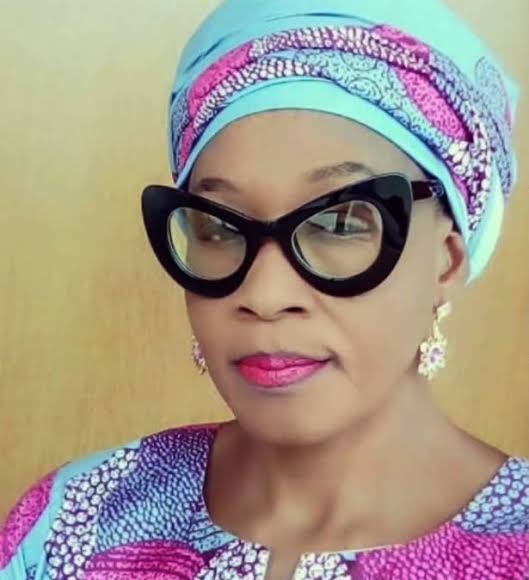 She took to social micro-blogging platform, Twitter to reiterate this statement about marriage being a scam, while reacting to the recent court order that declared all marriages conducted by the Ikoyi Marriage Registry as illegal and invalid.

Netizens gush as man celebrates his marriage; recounts how…

While popular celebs such as Banky W, Adekunle Gold, who tied the knot with their spouses in the said registry reacted accordingly to this latest development hours ago, Kemi Olunloyo however declared that marriage is a big fraud.

The 57-year-old journalist also went on to thank God that she has never been married.

“It was a cover shoot for an international magazine, but it was rejected”, Chimamanda Adichie shares photos