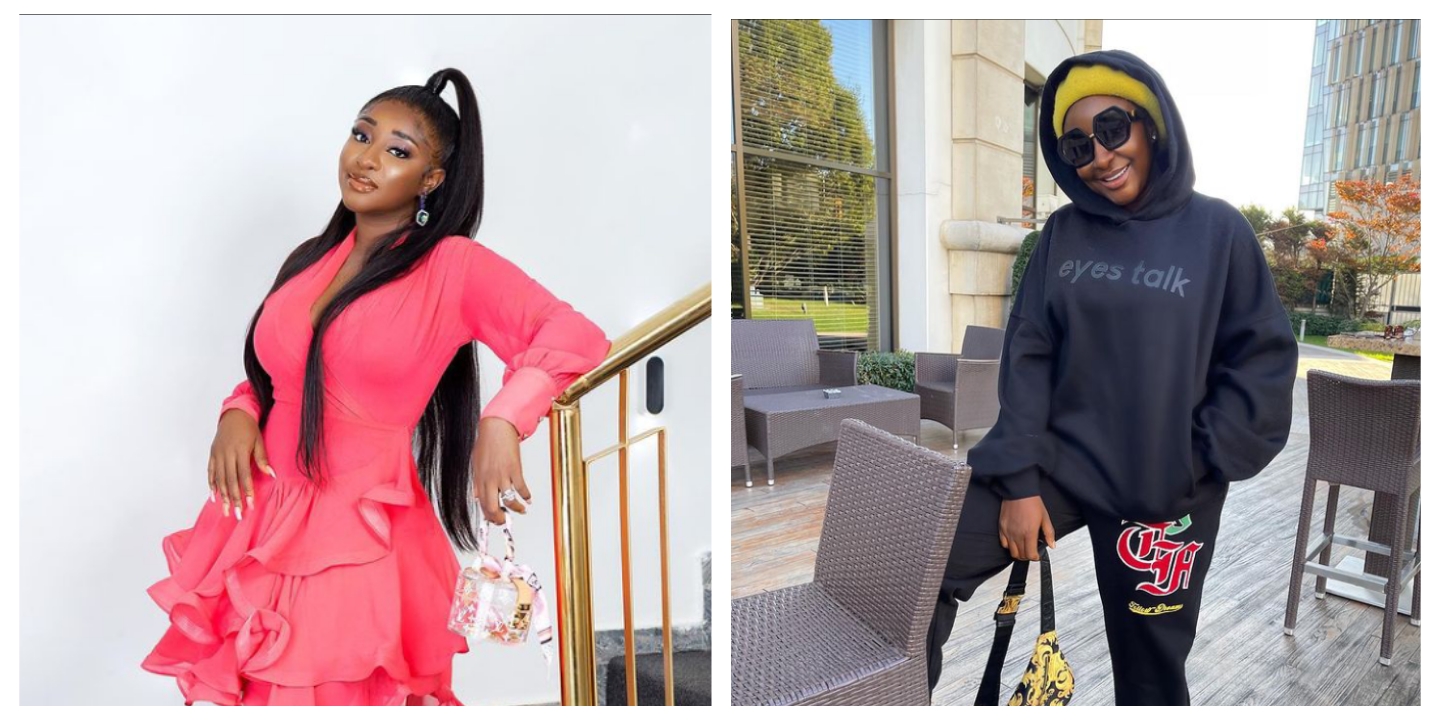 Nollywood actress, Ini Edo, has revealed that she is not ready to get married. Her only priority is to focus on taking good care of her child.

The actress recently gave birth to a child. In an interview with Stella Dimoko Korkus, she said that marriage is not her priority but she wants to focus on taking care of her child.

During the interview, Ini Edo revealed she had her child through surrogacy and that the eggs belong to her. Thus the baby is hers genetically.

The talented actress said she would keep her baby off social media and keep her life private.

Ini Edo also stated that marriage is not her priority because to her it is not a bed of roses.

Will you flaunt your baby on social media soon like some of your celebrity colleagues?

“I hope to keep my baby off the social media, and this was why I’ve been reluctantly putting her out there. I would love to keep everything about her private for now. There are a lot of celebrities whose children are not growing up on social media pages and living normal lives. That is how I want it to be for my daughter… it is a choice to put her out there or not and I choose to keep her private”.

Any plans to get married?

“Right now, marriage isn’t my priority, I’ve been married before and it wasn’t exactly a Bed of Roses. Marriage is a good thing instituted by God and ultimately most people’s desire but I am not just crazy about the distractions and the complications that come with it. I am not against it though”.

“I’m in the phase of taking care of my child and focusing my positive energies on motherhood and my running businesses. This is all I have time for right now and shun all negative news or energy”, she said.