The Ministry of Interior has debunked viral reports of the ruling of a Federal High Court sitting in Lagos, which invalidated all marriages conducted by the Ikoyi Marriage Registry. 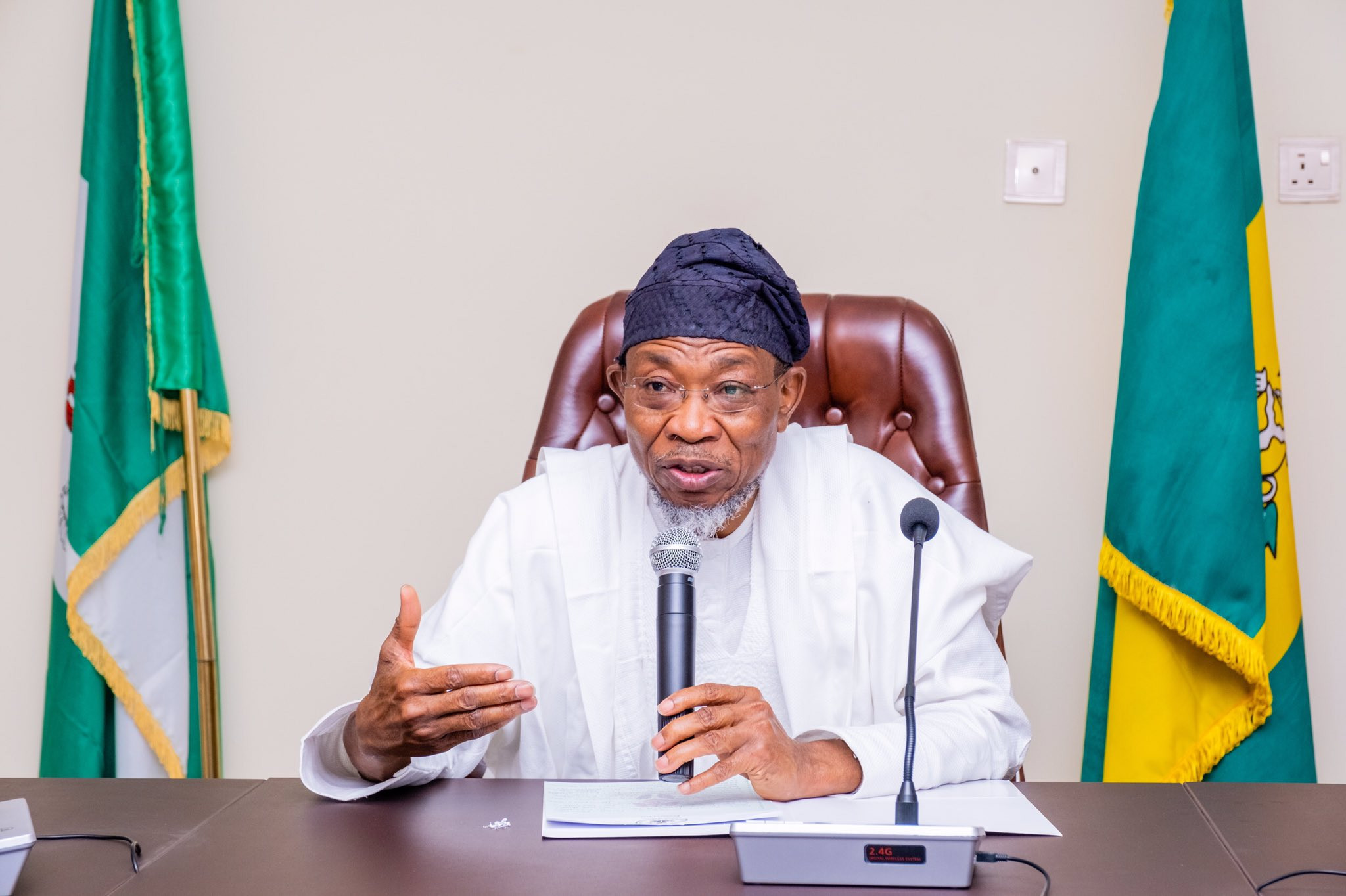 The Permanent Secretary and Principal Registrar of Marriages, Ministry Of Interior, in a statement released on Tuesday evening, December 14, described the report as “false, misleading and a deliberate distortion of the decision of the Court in Suit No: FHC/L/CS/816/18 between Eti-Osa Local Government Council & 3 others”.

It added that the court affirmed that powers of the local governments to contract statutory marriages is derived from the Legal Notices issued by the President.

Read the full statement issued to that regard below:

“The attention of the Ministry of Interior has been drawn to news making the rounds on social media claiming that the Federal High Court sitting in Lagos has declared all Marriages conducted by Ikoyi marriage registry to be illegal and invalid.

We would like to state that this statement is false, misleading and a deliberate distortion of the decision of the Court in Suit No: FHC/L/CS/816/18 between Eti-Osa Local Government Council & 3 others.

Honourable Minister of Interior and 2 others, where the Honourable Court held that only the Local Government councils can conduct valid marriages in Nigeria.

In that case, the learned trial judge held that nothing in the role of local governments, as defined in the Constitution, suggests that local governments can conduct or contract marriages as alleged in their pleadings. The Court affirmed that powers of the local governments to contract statutory marriages is derived from the Legal Notices issued by the President.

The Court also confirmed that the role of local governments, as enshrined in the Constitution is limited to registration of all forms of marriages (including Islamic and customary marriages).

Rather than appeal this decision, the same claimants instituted another action in 2016 Suit no. FHC/L/CS/1760/16 Egor Local Government, EtiOsa Local Government and 2 others V Hon, Minister of Interior and 2 Others.

The Court held that the Suit was an abuse of court process, as it could not be invited to make another pronouncement on the same point, which would lead to conflicting decisions coming from the same court and struck out the case.

The same issue was adjudicated in the case of Olumide Babalola vs Ikeja Local Government and the Registered Trustees of the Association of Local Government of Nigeria (ALGON) in Suit No. LD/1343/GCM/2016 delivered on 15th May, 2017.

It is further worthy of note that the issue of formation, annulment and other matrimonial causes are by virtue of item 61 of the 1st Schedule of the 1999 Constitution of the Federal Republic of Nigeria exclusively reserved for the Federal Government. The General Public is invited to note that these judgments are all still subsisting, competent and have not been appealed against till date.

Further to the above, the current decision of the Federal High Court delivered by Hon. Justice D. E. Osiagor of Court 6, cannot set aside a previous decision of the same Court, which is of coordinate jurisdiction, as that would amount to the court sitting on appeal over its own judgment.. In the circumstances, the Federal Government through the Ministry of Interior, has applied for a certified true copy of the judgement and will take appropriate further action including but not limited to filing of an appeal in respect of this conflicting and confusing decision, in line with the provisions of the Constitution.

We would like to appeal to the general public, the international community, to couples who had hitherto had their marriages solemnized at Federal Marriage Registries by duly licensed places of worship and to all intending couples to be calm and continue transacting their normal businesses at all Federal Marriage Registries subsisting throughout the federation in line with statutory and constitutional provisions.

The general public is to please note the foregoing and maintain status quo ante.