“My kids are the biggest change in my life, they make me a better person” – Wizkid opens up (Video) 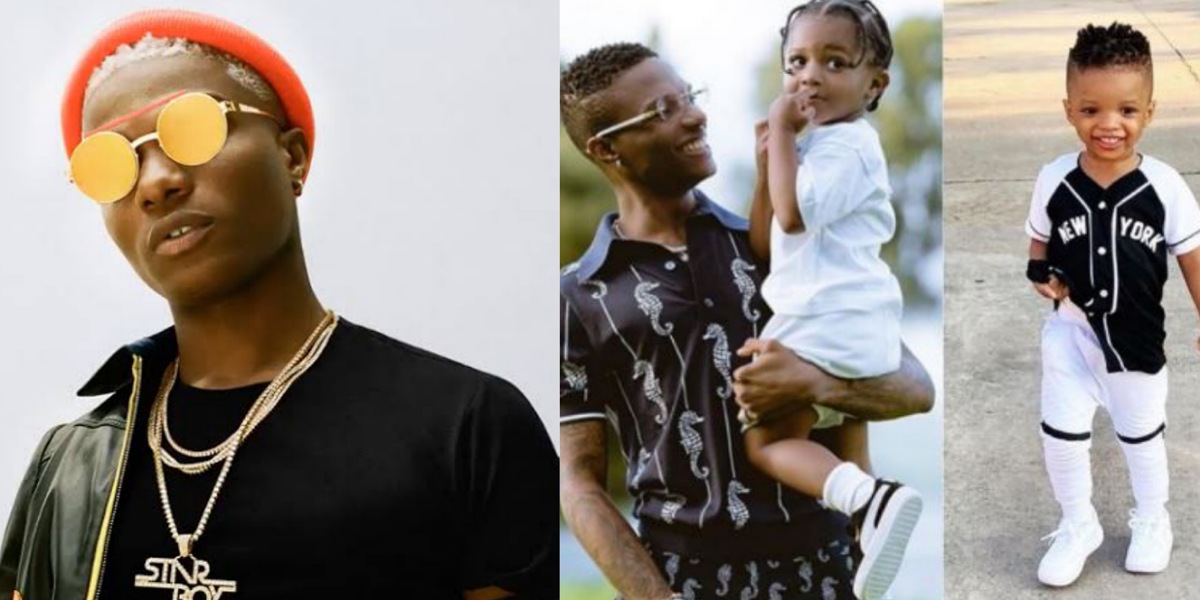 Award-winning singer, Wizkid during his recent interview with Apple Music disclosed that the biggest change in his life over the past ten years are his kids.

Recall we reported, that Wizkid who won the 2021 Apple Artiste of the Year Award (Africa) made it known during the interview that he knew his “Made In Lagos” album would be a massive hit, while adding that it took him 3 years to work on the album.

Wizkid also added he felt the album would be great but didn’t know how it would come.

When asked about the change in his life since he started making music right from the time of “don’t dull”, Wizkid stated that his biggest change in his life so far are his 3 kids , Boluwatife, Ayodeji and Zion adding that he loves them so much and they make him a better person.

Watch the full interview below:

“13 years ago I was scared of being a mother”, Annie Idibia says as she celebrate her first daughter on her birthday

“Your bio says certified relationship expert but everything about you speaks the opposite”, Solomon Buchi slams Blessing CEO