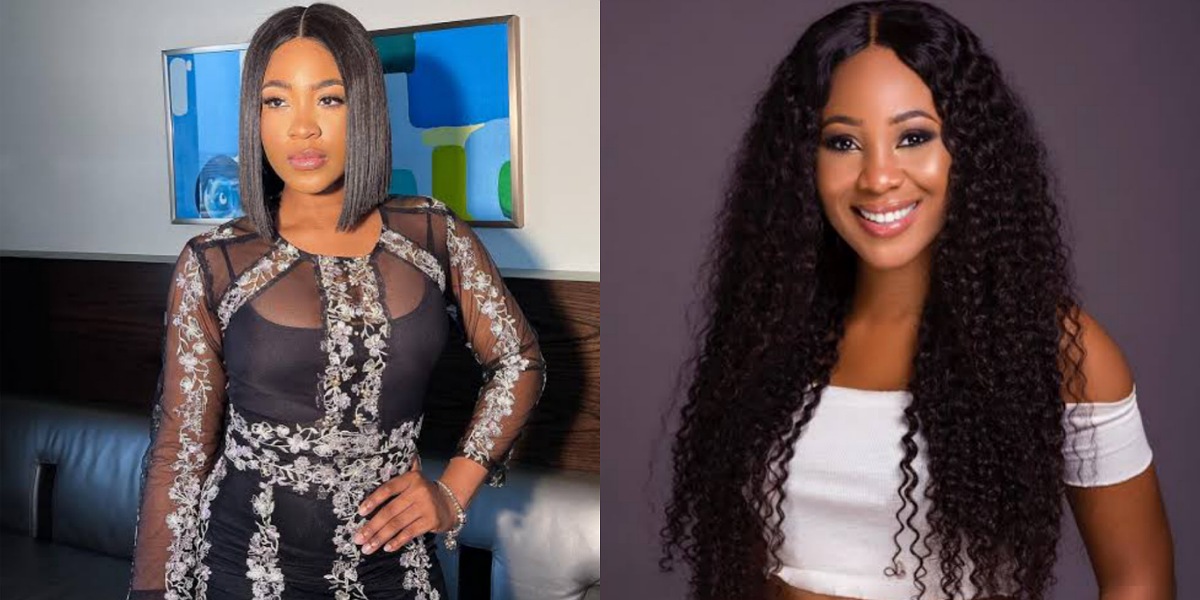 Former BBNaija Season 5 housemate, Erica Nlewedim has attracted the ire of angry Netizens after she bragged over her wealth on social media.

The reality TV star who shot to stardom after her stint in the Big Brother house, talked about her expensive and lavish lifestyle on her page, but Nigerians were not having it.

“Enough of these old heads running the country into the…

While taking to her Instagram Stories, Erica Nlewedim stated that she has the career, money and clout to party everyday and still remains a ‘sexy’ baby girl.

“What do you bring to the table? I’m Erica Nlewedim how about that? Don’t put the cart before the horse, the horse moves the cart forward. At the end of the day, I have the career, money & clout! I can party almost everyday and focus on being a sexy baby girl that commands respect in her own rights.”

However, her post quickly stirred up angry reactions as seen below:

“Your name is what. What can your name bring to the table. Mtcheew… your name wey Kuda micro finance no no.”

“it’s her unnecessary pride for me”

“Iyabo Ojo once housed Funke Akindele and Eniola Badmus, there is more to their beef” – Blogger alleges