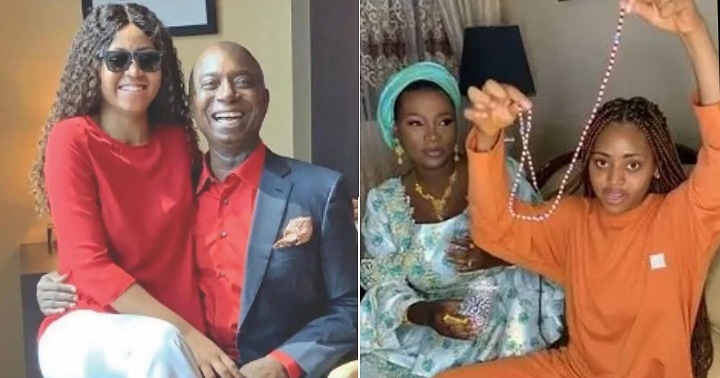 Ned Nwoko has reacted to viral reports that his last wife, Regina Daniels caused his separation from his Moroccan wife, Laila. 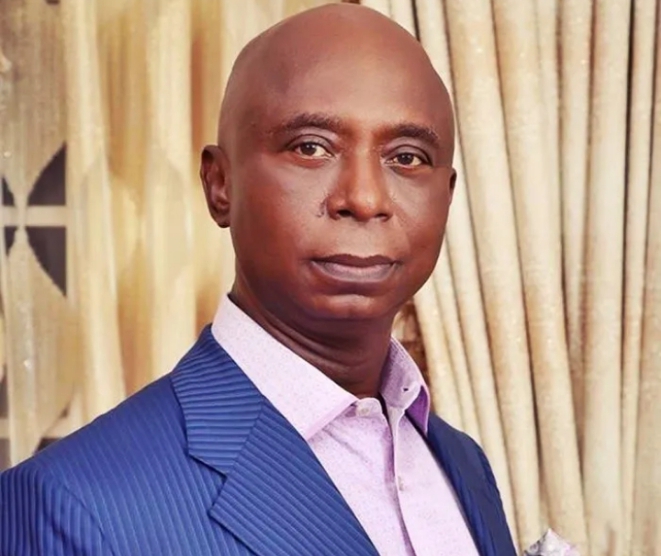 However, in his recent statement, Ned Nwoko debunked the report of Regina Daniels using kayanmata, as he narrated how his ex-wife Laila’s indecent and wayward behavior made him chase her out of his house.

He also claimed that Laila Charani was seeing another man secretly, and even did a surgical enhancement on her body without letting him know. 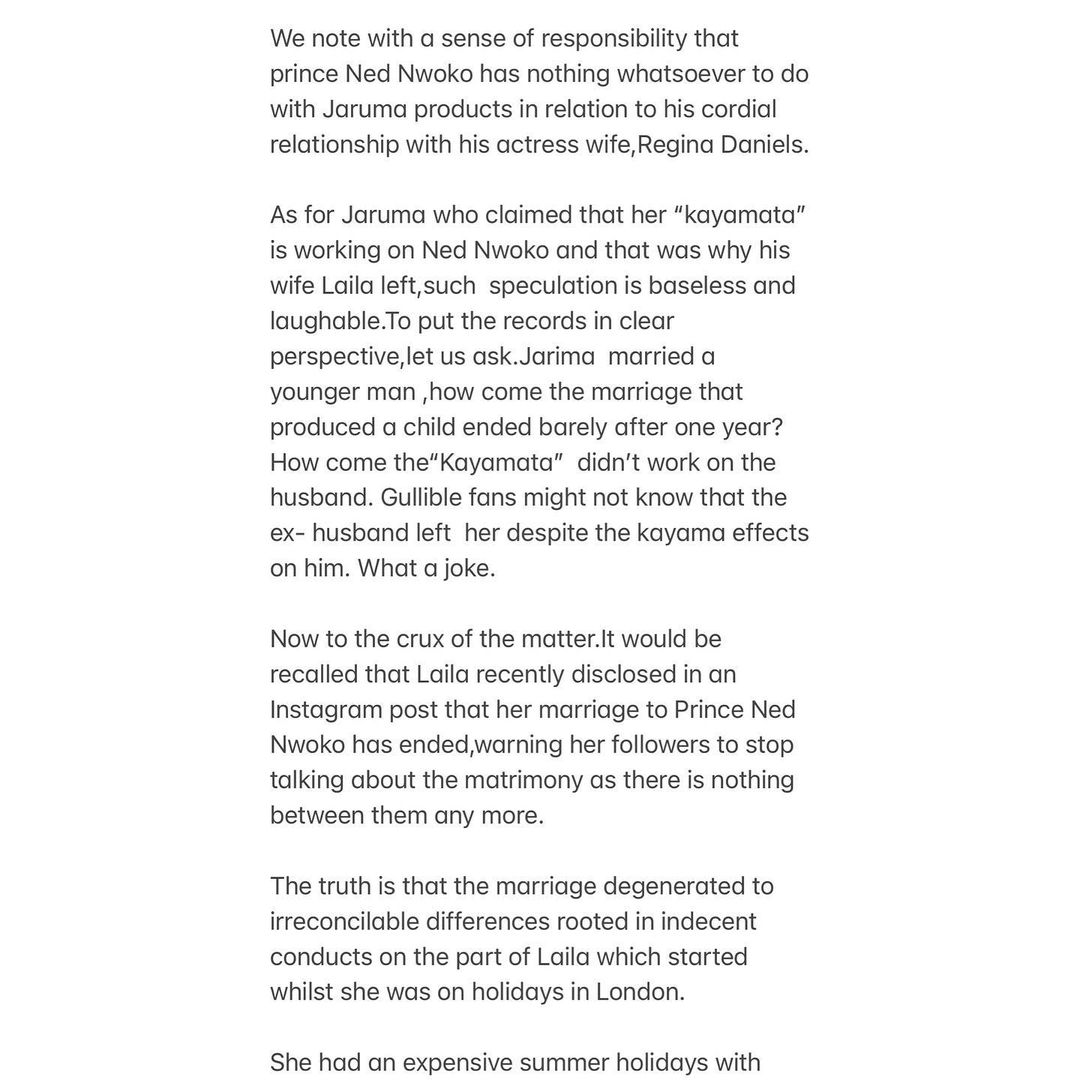 “This is not an industry, it’s a cabal, if you don’t belong you will be long” — Singer, Kizz Daniel tells colleagues

“Nawa for this shoe” – Funke Akindele bursts into laughter over her plumber’s shoe, gifts him new shoes (Video)