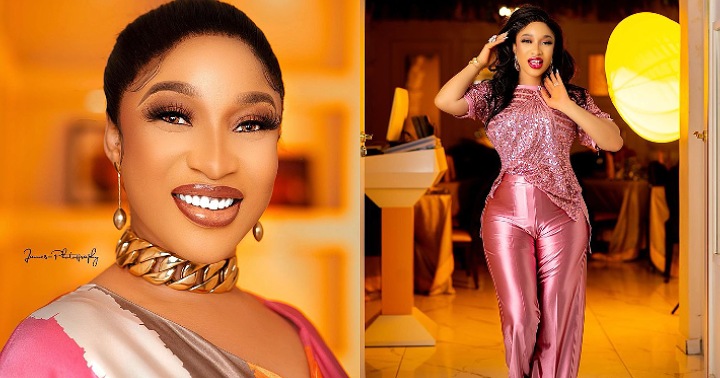 Nollywood actress, Tonto Dikeh has penned down an advice to her followers on people they should never accept back into their lives.

According to the mother of one, people need to avoid friends who have showed them their true colours during an argument or fight. 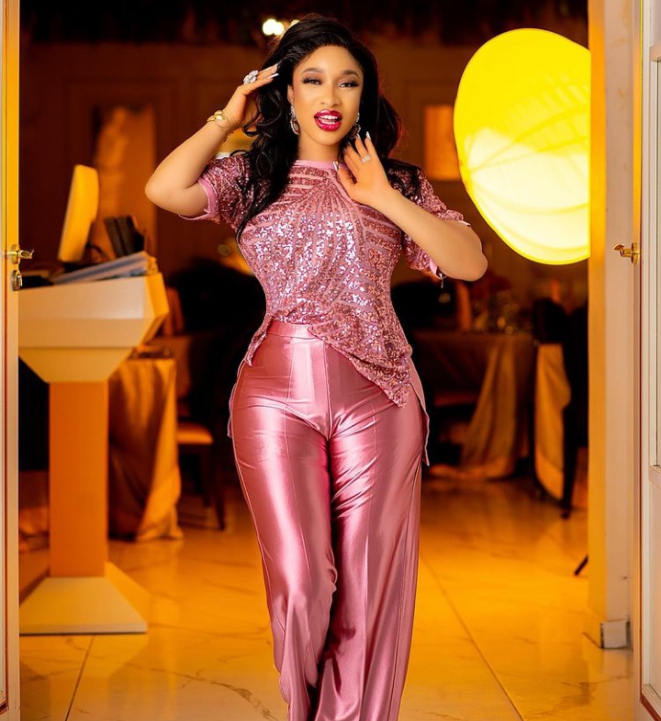 Tonto Dikeh noted that friends who once tried to destroy character, finance or relationship shouldn’t be accepted back, because they would never change.

“Never re-friend a person that has tried to destroy your character, your finance or your relationships. A snake only sheds its skin to become a bigger snake”, she wrote.

Recall, months ago, Tonto Dikeh clashed with her former bestfriend, Bobrisky who ended up spilling secrets about her and claiming that she smokes behind closed doors. 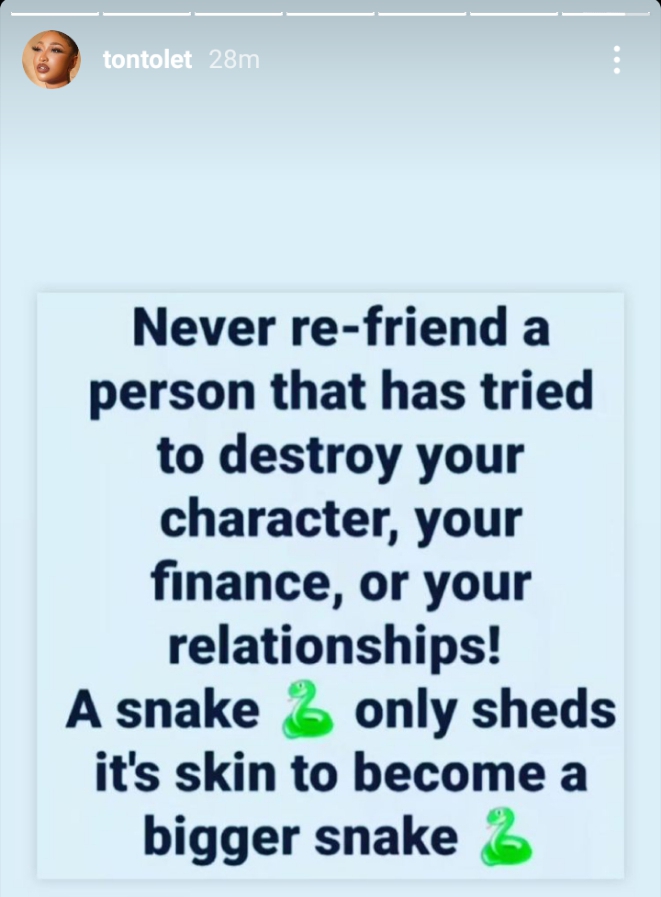