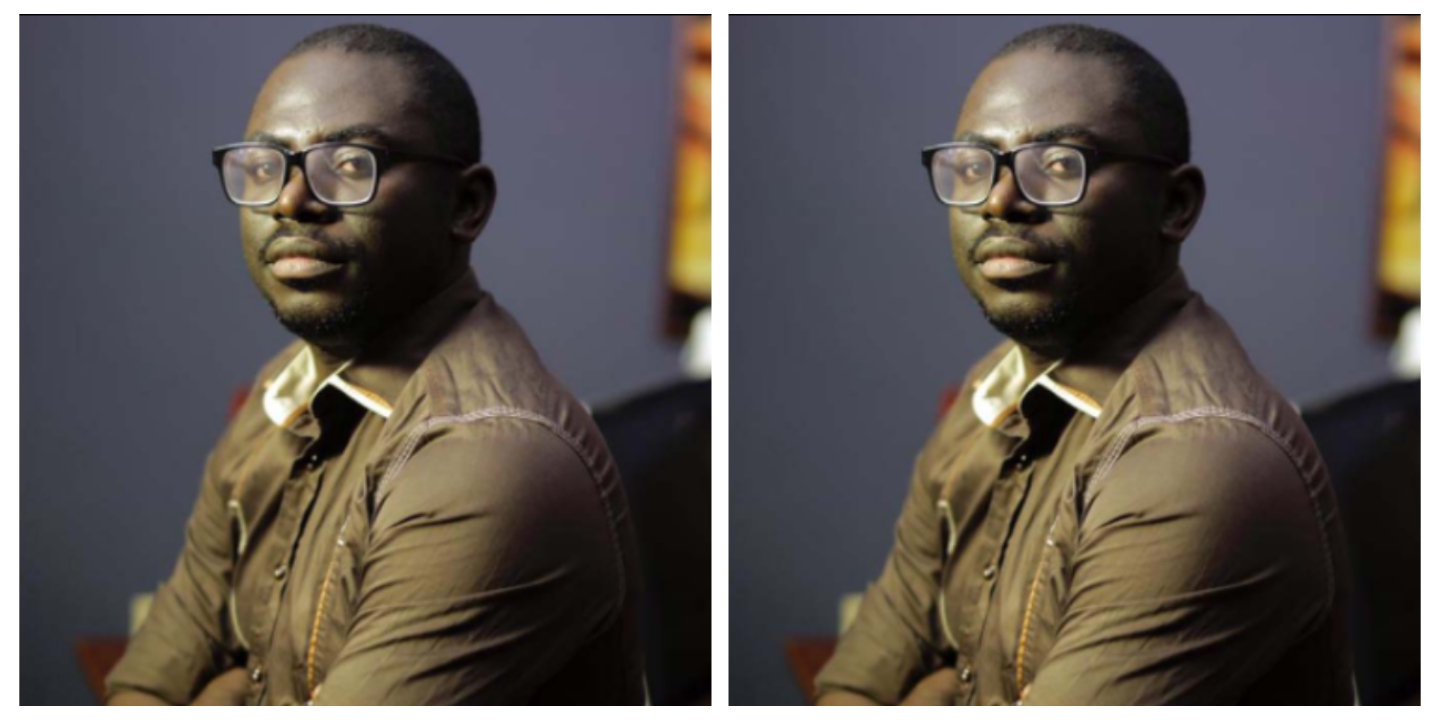 The film director in a post on his instastory stated that Pastors are the worst people to take marriage advice from. This is because their marriage is not perfect they only keep public appearances.

Lady calls out ‘evil’ pastor who announced her…

“The worst people to take marriage advice from our pastors. Pastors and their wives usually need to keep up appearances for the sake of the ministry so they don’t represent marriage in its raw form. Iff they do a marriage seminar in your church without inviting divorced people, don’t attend”.

Fans however took to the comments and expressed their views.

A fan identified as Sir_eltee wrote;

“He didn’t lie. The part where he said they usually have to keep up appearances is so correct. There’s no manual for marriage, do whatever works for you!”.

Another fan identified as Ocube wrote;

“Don’t even listen because their house is a war zone but act all sweet outside”.

“We are unaware of such separation, Ooni still loves queen Naomi” – Palace reacts to queen Naomi’s separation from Ooni