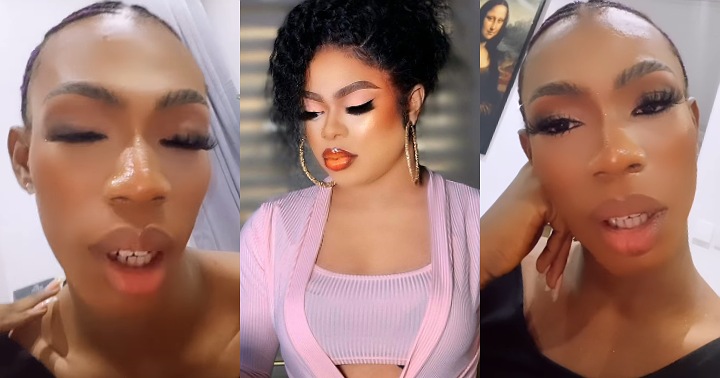 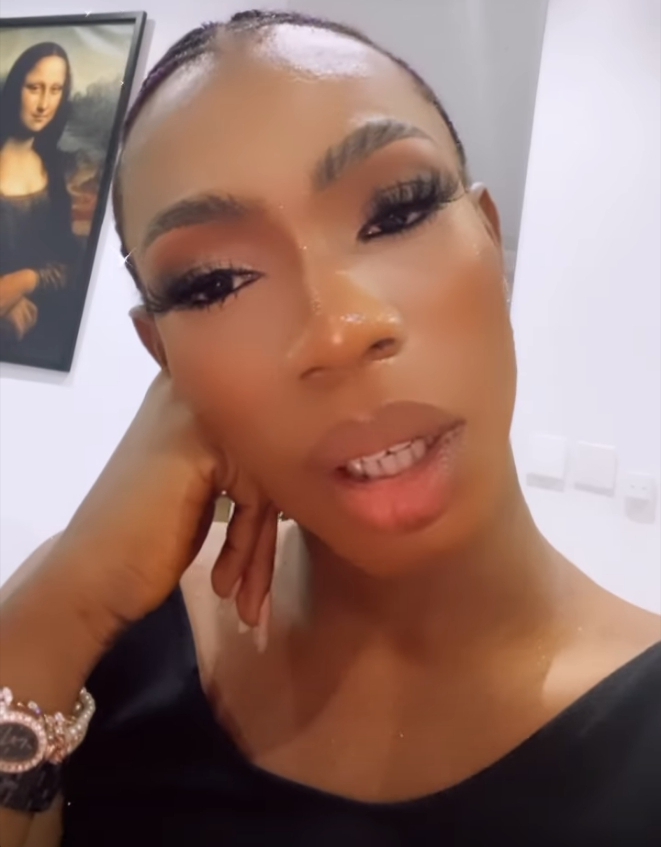 In a recent video, James Brown called out Bobrisky for lying about N74million make-up, as he insisted that makeup can never cost as much as that. 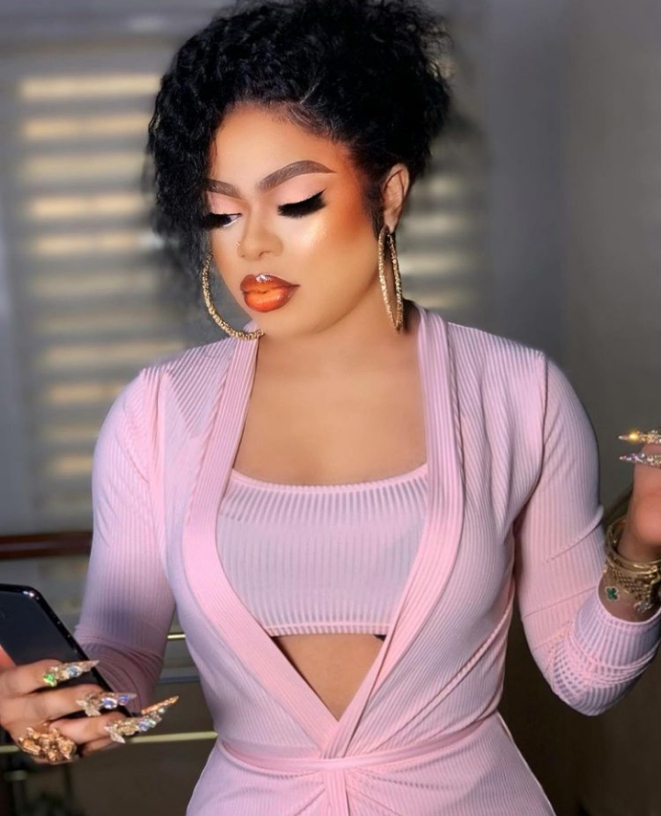 But lying that you spent N74million for your makeup? Stop lying please. I do make-up. What’s this? Aunty respect yourself abeg”.

In another news, Bobrisky has informed his fans and followers that his upcoming birthday bash is only for billionaires.

“I don’t want razz people in my party, I’m inviting billionaires, so if you want to grace that event, you have to buy your aso ebi. You all saw my birthday party right?

See ballers coming through, your aso ebi is ur ticket to the party. Male cap and cloth are also 150k Female aso ebi and gele too is 150k. Come let have fun

You all know I’m extra you can watch d party on blogs etc…my party is not for the ones who cannot afford swiss high lace. I’m not kuku forcing no one, if you have ur 150k get ur aso ebi, gele and access card. If you can’t afford one chill at home on 29th Jan and enjoy all d movie on blogs”