Singer, Small Doctor celebrates one year of celibacy, offers advice to followers who want to be celibate 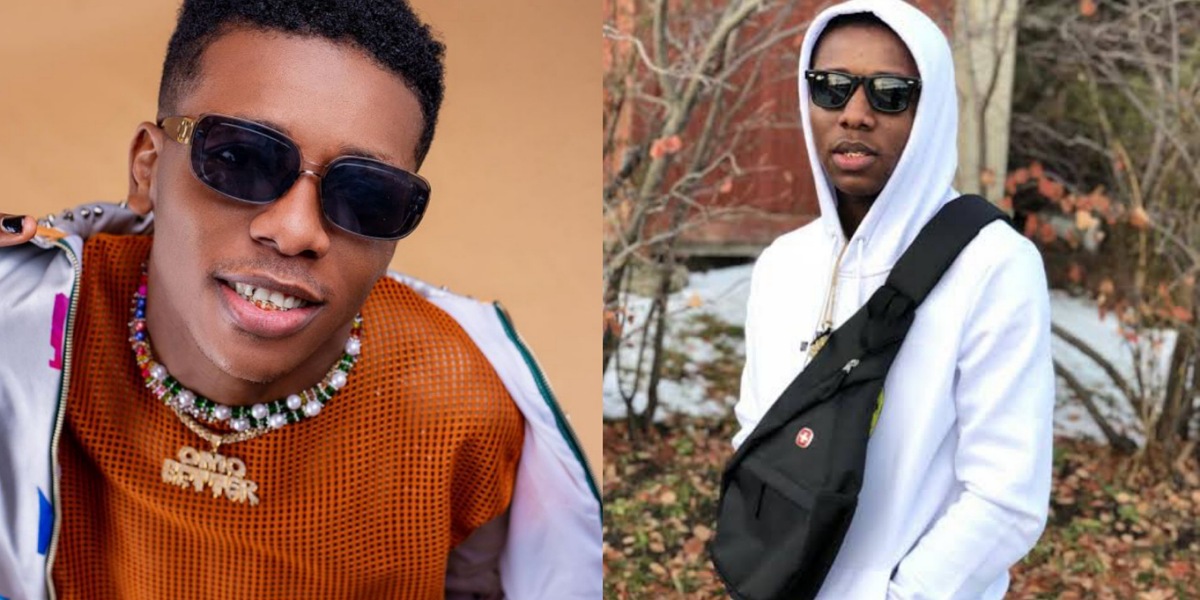 Nigerian singer, Small Doctor is celebrating one full year of abstaining from s3xual intimacy on Christmas Day, as he achieved celibacy in the past one year. 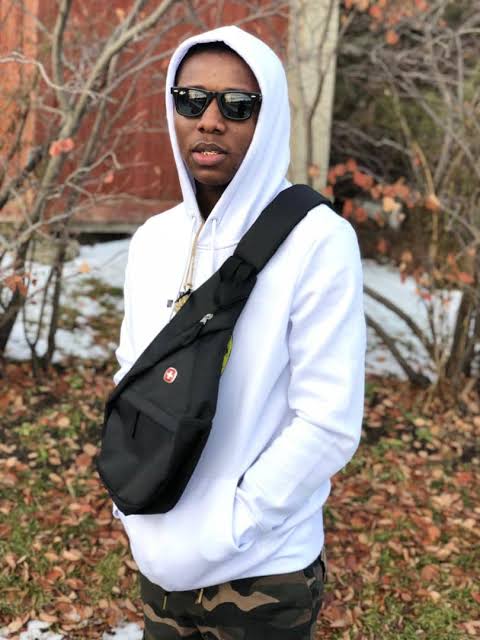 According to the singer who’s popularly known as “Omo Iya Teacher”, he’s been sexually inactive over the past one year and being able to stick to his goal of becoming celibate, makes him very happy.

Man who was celibate for three years while dating, discovers…

After 10 years of waiting, woman dies on Christmas day, two…

While taking to his social media page to drop the revelation to his fans and followers, Small Doctor also motivated other people who are looking to achieve the same feat, by dishing out some advice to them.

According to him, all they need to do is to be focused and they’ll be able to achieve it. 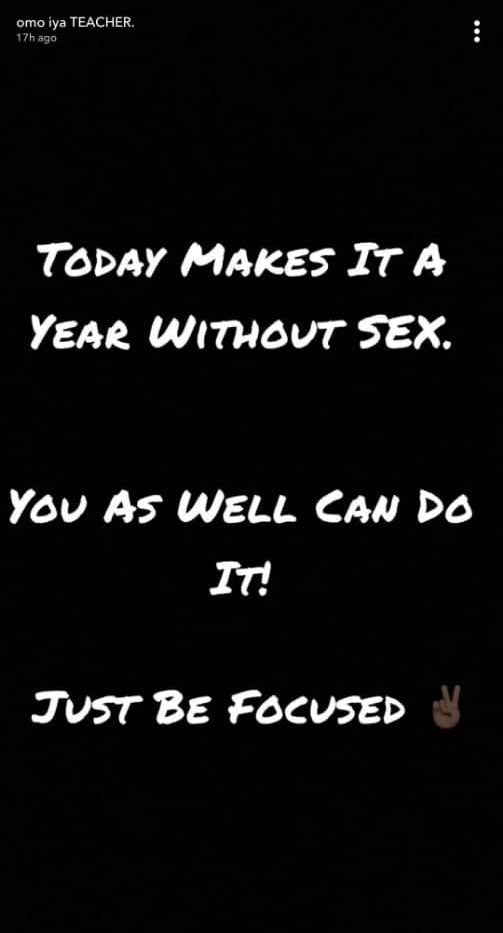 “This period last year, I was struggling with my life” – Actor Muyiwa Ademola reveals