“There are bullies in Nollywood” – actress Halima Abubakar says, vows to mention their names 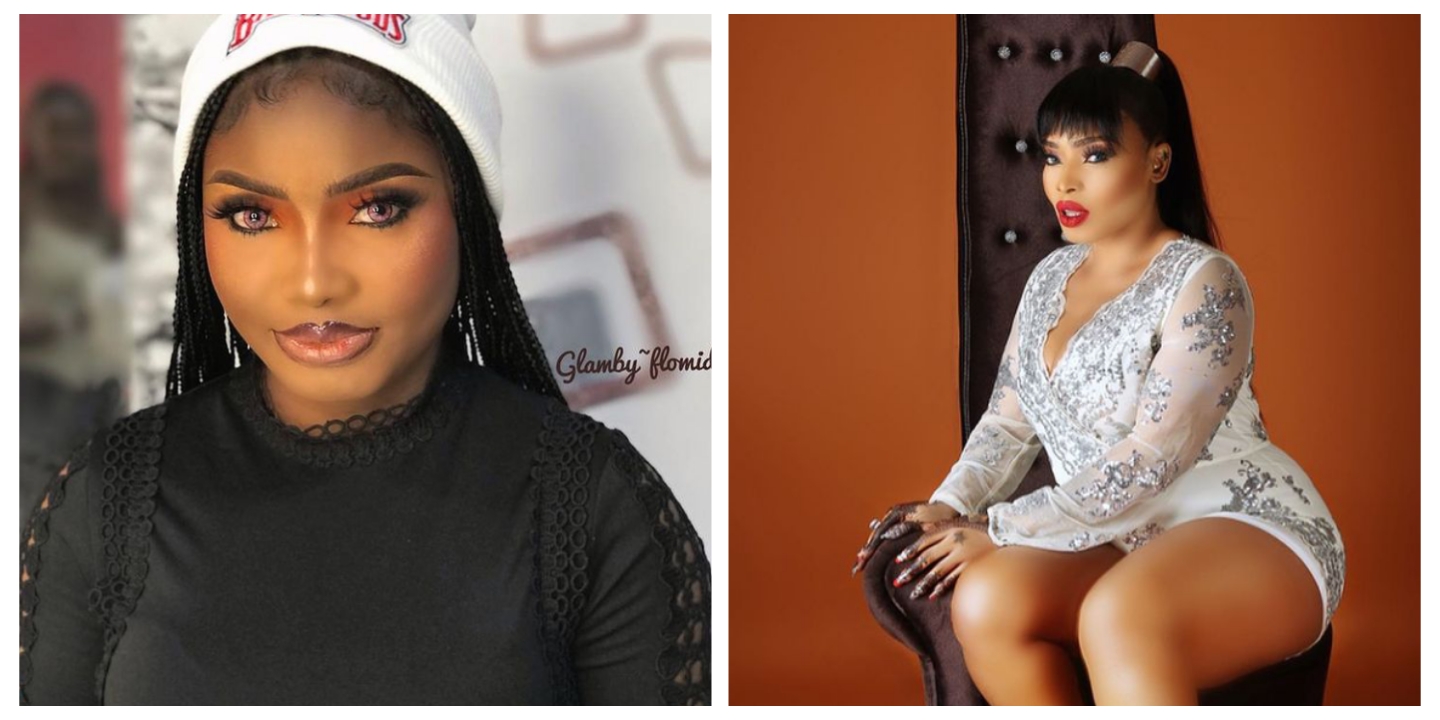 Nollywood actress, Halima Abubakar, has said that bullies do not only exist in schools but they also exist in the Nollywood industry.

Halima said this while reacting to the death of Sylvester Oromoni, a 12 years old, Dowen College, student who died after he was brutalized by senior students of the school because he refused to join a cult group.

The actress while reacting to this, stated that justice must be served concerning Sylvester’s case and the perpetrators brought to book.

She also stated that bullies also exist in the Nollywood film industry, and promised to mention their names.

“I pray an arrest has been made by today. When I talk about bullies, believe me, they are everywhere. No one is safe, in their hatred, we are now adults still not much is done. Young Sylvester’s death will be the last. Am a survivor of bullying.

Trust me even if a governor owns the school. Justice must be served. The perpetrators should be brought out .

And justice served .so Sylvester can have closure and finally Rest In Peace.

BULLYING IS ACTUALLY RAMPART. THEY KEEP COVERING IT UP.AM A BORDER AND I KNOW ,HOW SCHOOLS COVER CRIMES IN BORDING SCHOOLS.#justiceforslyvester#saynotobullies.

THEY ARE RIGHT IF YOU REPORT ,YOU SNITCHED.BEATING,MOLESTATION ,PUNISHMENTS FROM SENIORS OR EVEN UR OWN MATE .

KINDLY STOP AND TALK TO UR KIDS.MANY MORE ARE HIDDEN.LOOK EVEN IN NOLLYWOOD WE HAVE BULLIES AND I WILL NAME THEM ALL.

I REPEATED A SEMESTER IN BUK BECAUSE OF BULLIES”.