“This generation is not religious, they don’t pray” – Rapper Blaqbonez laments 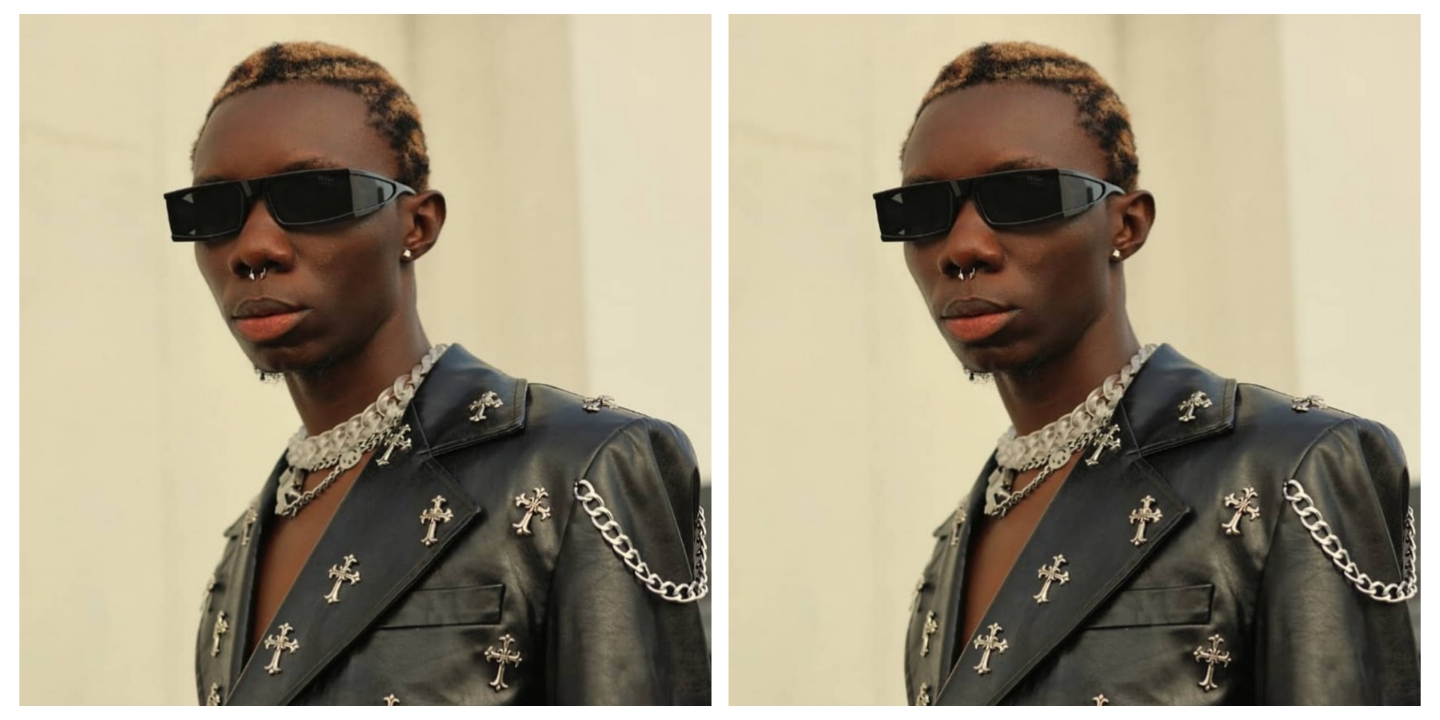 Popular Nigerian rapper, Emeka Akumefule, a.k.a Blaqbonez, has lamented about the prayerlessness of this generation’s morhers and fathers.

The rapper in a series of tweets on the micro blogging platform expressed his fear over children of the next generation because they will lack praying parents.

”May you very lack in Jesus name” – James Brown accidentally…

He also noted that he has a praying mother who prays for him regularly. he however predicted that the next generation mothers would be night clubbers.

“This generation isn’t religious, with the way its going if you need prayers you might need to do it yourself, just glad to have someone that has my back spiritually.

Last of a dying breed. next generation mums are most likely fun mums, woke mums, but not prayer warriors mums.

Current dads have already lost their way, they in the club smoking shisha looking for small girls to cheat with.

But i forecast that the next generation mums too would join the dads, and then we would all not be religious together. wahala for the next gen kids 😂😭

My mumsi dey steady pray for me, i just pity next generation children, na club all their mums go dey, dey smoke shisha, who go pray for who?.

The past generation made prayer like a gender role, made us expect mothers to be mad religious but going forward if you need prayers you’d have to do it yourself.

I wonder who would pray for my kids sha, cos me I barely pray and I’d probably not have a religious baby mama 😣.”