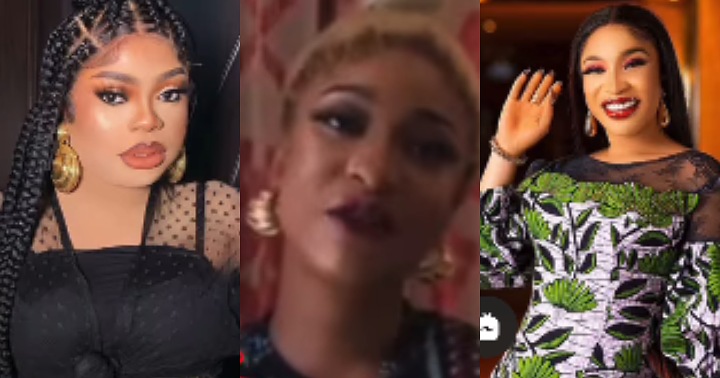 In the throwback video, Tonto Dikeh was asked about her relationship with Bobrisky, and Tonto Dikeh in her response, described Bobrisky as her ‘guy’. 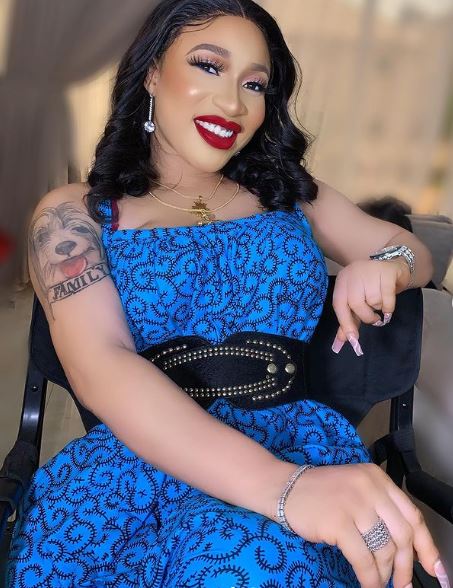 She further stated that Bobrisky is a very good person and she doesn’t think their friendship will ever go sour.

When asked to spill more secrets about Bobrisky, Tonto Dikeh refused to divulge any information as she stated that she would not be able to talk bad about her friend.

The video resurfaced on social media following the online fight between the duo which made them spill secrets about their shady dealings in the past.

While Tonto Dikeh revealed that Bobrisky smells and has a leaking butt, Bobrisky fired back saying Tonto Dikeh is a broke woman.

Doctor allegedly robbed and stabbed to death by house help, after getting set to travel to U.S same day