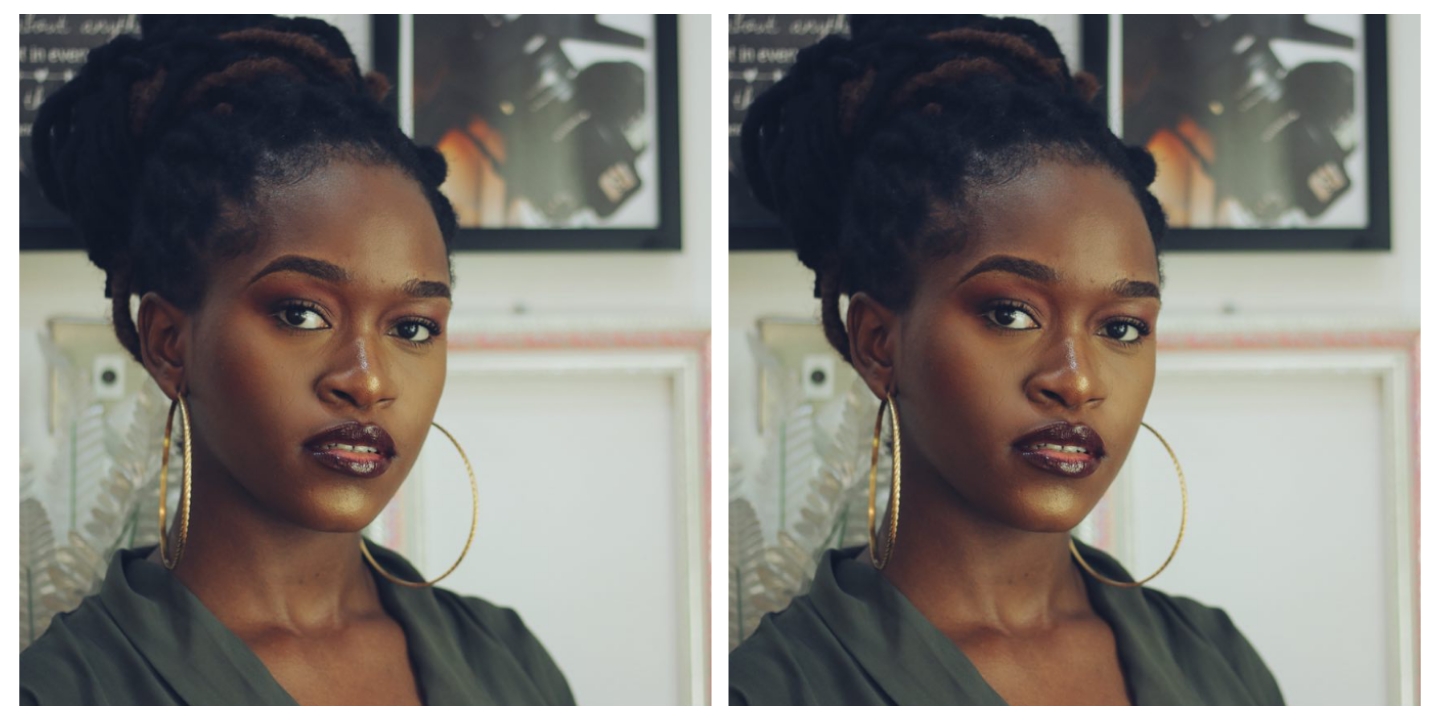 Popular Instagram comedian, Gloria Olorunto, aka Maraji, took her fans by surprise after she announced her pregnancy few days ago.

The comedian in an Instagram video revealed that she had a painful Hemorrhoid surgery earlier this year, had a private wedding with her Ghana-based lover, and conceived after having sex twice.

“At the beginning of the year, I had a hemorrhoid surgery done. I took a break before, during, and after it….the recovery process was hard….because mine was worst….”

While speaking about her private wedding, she said that she had a sitting room wedding.

“We just wanted to do it and get married, it was quick, it was within a month, small wedding in a sitting room, my family and his, then shortly after I got pregnant which is crazy because I have PCOS…we were surprised because we had sex just like twice when I got pregnant”.

She also revealed that she battled other health problems like diarrhea, knee pain, mood swings during the first trimester, and more.